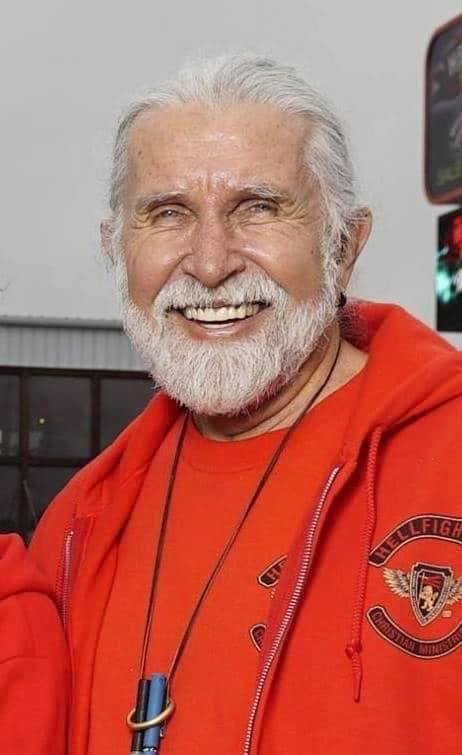 Headrick was the owner of Ramon’s Village Resort and was known on the island as a philanthropist who embraced all who came to know him like family. In 1987, Headrick purchased Ramon’s Reef Resort which at that time had 15 cabanas. On his way to Honduras, a year earlier, Headrick had stopped in Belize and spent a night in San Pedro where he met Ramon Nunez, the original owner of the property and then Manager of Ramon’s Reef Resort.

After buying the property, Headrick renamed it Ramon’s Village Resort and he relocated to Belize. He became a tourism pioneer in Belize as he fell in love with Ambergris Caye and San Pedro Town. Headrick expanded Ramon’s Village and kept an upbeat spirit in staff despite many challenging times after the resort was damaged by storms, hurricanes and fire. In 2013 a fire destroyed much of Ramon’s Village Resort, including 29 of their cabanas but Headrick did not give up and he rebuilt the Resort. He remained the owner of Ramon’s Village up until his passing today.

In the U. S., Headrick built a sign-making business Headrick Signs into a successful international business, according to the Laurel Leader-Call. But he was also known for his Mission at the Cross and the Hellfighters Ministry that were important support for men who were struggling with addition.

“The greatest thing I’ve seen restored through Hellfighters are the lives of all the men who have stepped foot through our doors, with the restoration of the Hellfighters USA building being second,” Joseph Harris said in 2018, in a Leader-Call feature on Hellfighters moving into a former garment factory in South Laurel. Harris teaches and mentors men at the Mission and helps raise funds from churches, businesses and private foundations. “Both reveal the hand and provision of God in their restoration.”

Headrick also refurbished Harley Davidson motorcycles to fund Mission at the Cross, a Ministry where men’s lives are refurbished as they enter the Ministry’s 6- and 12-month programs and get off the streets.

Richard Headrick was hospitalized in late September and died a day short of his 78th birthday on Tuesday. He is survived by wife Gina and other beloved family and friends. May he rest in peace.