Over 1,300 Belizeans have recovered from COVID-19

BREAKING: General Elections to be held on November 11th 2020 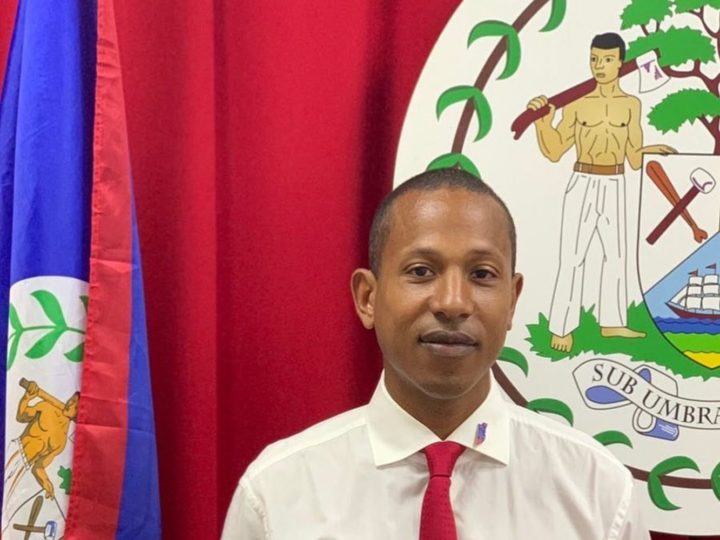 By BBN Staff: Following the emergence of a police report that alleges domestic abuse on the part of Shyne Barrow, the UDP Standard Bearer for Mesopotamia, his wife Catherine Barrow has issued a statement saying that the issue was not accurately reported.

“My husband and I had an argument as most married couples do, I withdraw my statement circulating in the report as it was exaggerated due to my hurt and anger,” Barrow said.

She concluded her message by saying that her family continues to build together and asked the public to respect their privacy.


Shyne, also issued a statement today, condemning violence against women in all its forms, and stressing that the statement given to police was not an accurate depiction of that happened.

“My wife and I had an argument as happens in all marriages. Ours was nothing more than a verbal dispute,” Shyne said.

His statement concluded with a request that his supporters continue to pray for him and his family.