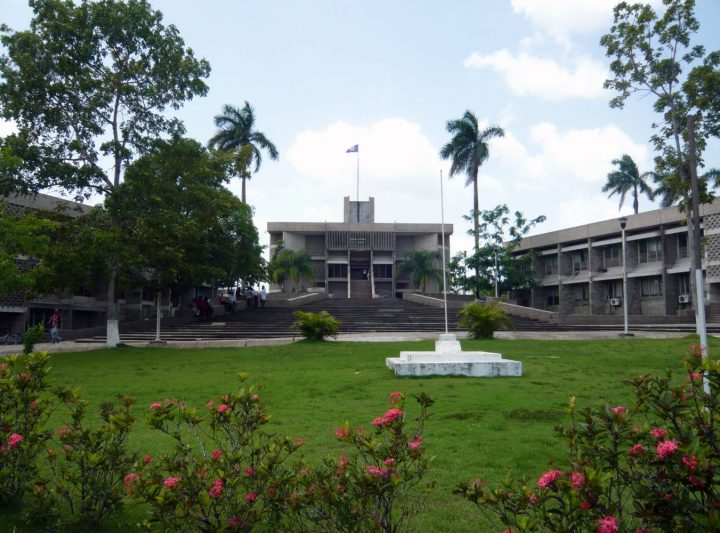 By Aaron Humes: On the advice of Prime Minister Dean Barrow, Governor-General Sir Colville Young will formally issue a proclamation dissolving the National Assembly today ahead of general elections on November 11, 2020.

This proclamation is usually prepared, signed, and published in the week’s Government Gazette. It states that the Governor-General has been advised that it is necessary to dissolve the National Assembly for the purpose of having a general election of members and that he is satisfied that this is necessary and so orders it.

The tenure of this National Assembly, the ninth in the existence of Belize’s history (if the parliament continued from 1979 through Independence in 1981 is included), began on November 13, 2015, with the installation of the Prime Minister, Deputy Prime Minister (DPM), Leader of the Opposition, Speaker of the House and others in Belmopan.

It has seen significant turnover, with Gaspar Vega replaced as DPM by Patrick Faber, who was in turn replaced by Hugo Patt. Francis Fonseca began the term as Leader of the Opposition but was replaced by John Briceño. Michael Peyrefitte was appointed Speaker but stepped down at the end of 2017 to become a Senator and Attorney General, later being appointed Minister of National Security; he was replaced by Laura Longsworth-Tucker. And the presidency of the Senate changed hands from Lee Mark Chang to Darrell Bradley a year ago.

The Senate added a member for the first time since 2008 with the appointment of Osmany Salas as Senator for the non-governmental organization community in January of 2017.

Additionally, quite a few senior parliamentarians served for the last time, chief among them Prime Minister Dean Barrow, Gaspar Vega of Orange Walk North, Pickstock’s Wilfred Elrington, and Michael Finnegan of Mesopotamia, and on the PUP side, former Prime Minister Said Musa.

Nomination Day is set for October 21.