Man arrested for the murder of Onaile Ferguson 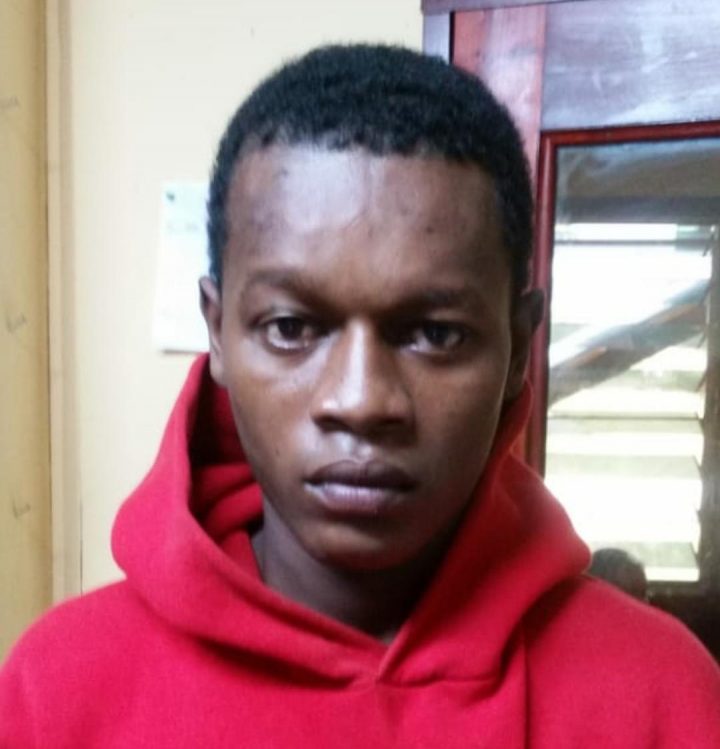 By BBN Staff: Police have arrested and charged Rasheed Maskall, 21, for the murder of Onaile Ferguson, which happened last month.

Police officially charged Maskall, a resident of the Rockville area (Mile 21.5 on the George Price Highway) with the crime of murder this afternoon.

On September 4, at 10:20 p.m. both Ferguson and Rhondine Gillett, were in their Hattieville home when someone opened their bedroom window and fired several shots inside.

Ferguson received multiple shots to the body and died on the spot, while Gillett got shot in the arm.

She was taken for medical treatment and was later released.