Belizean, Denise Ronneburg shares how her upbringing in “Sugah City” shaped her US Army career 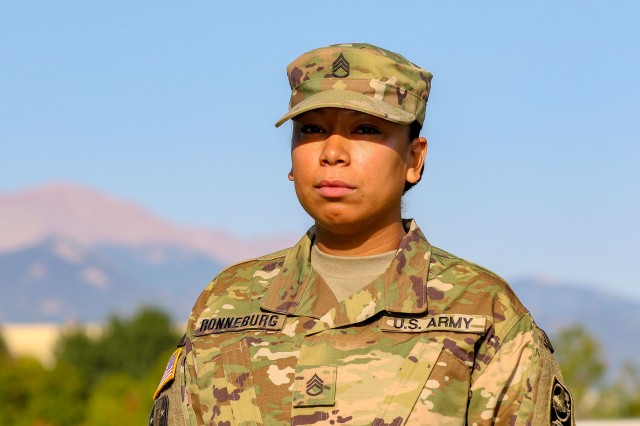 In an article featured on the US Army’s page, Ronneburg explained how her upbringing in Belize served as a foundation that shaped her Army career and life.

Ronneburg said that due to the large-scale production of sugarcane, Orange Walk is referred to as ‘Suga city.’

Ronneburg is a part of the growing Hispanic population within the Army.

“I get to talk about my childhood, and my Mestizos and Creole heritage that many people don’t know about me. It is a source of pride,” Ronneburg said.

In 1999, Ronneburg and her brother immigrated to the US under the naturalized citizenship of her father in 1999.

They lived in New York and New Jersey.

Then, Ronneburg said that she was in the 7th grade when the attacks of 9/11 occurred.

Ronneburg said that the memory of that day is forever etched in her mind and rerouted the path she chose in life.

“I went and toured ground zero afterward with my class. It was still smoking, and you could smell it from miles away. Half my high school class joined the military. That’s why I decided to join the Army. I’m the first person from my family to join the armed services,” she stated.

While in high school, she enlisted in the New Jersey Army National Guard under the National Guard’s split-training option as a junior.

Then, her family sent her back to Belize to reconnect with her roots.

Upon returning to the US, she was sent to Basic at Fort Jackson, South Carolina, and then on to Advanced Individual Training at Fort Lee, Virginia, where she learned how to serve as an automated logistics specialist.

Shortly after, she was deployed to Iraq as part of her unit’s mobilization under Operation Iraqi Freedom.

Following her deployment, she and her new husband moved to Colorado where they both pursued full-time careers in the Colorado Army National Guard.

Ronneburg said people from her hometown are proud of her and her accomplishments in the Army. She has also taken her children to visit Belize.

She shared that she will raise her children with an appreciation of their heritage while continuing her pursuit of the American dream.