Vandals attempt to burn down a primary school in Toledo 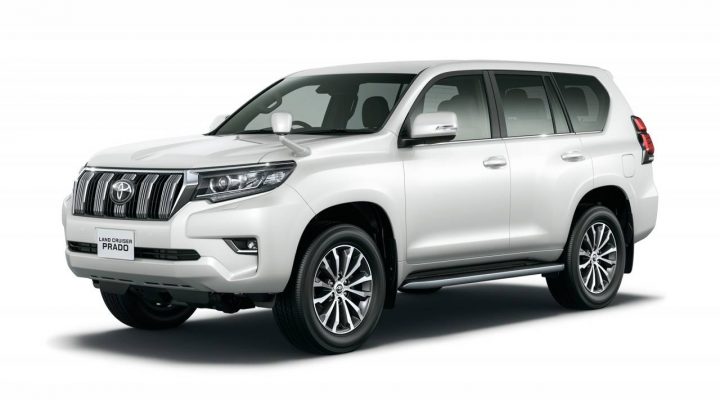 By BBN Staff: The Public Service Union (PSU) is following up on the condition and location of all government vehicles purchased since 2012 in an attempt to prevent those vehicles from being sold at “give-away” low prices before the upcoming election.

The PSU said that the practice of selling off government vehicles at low prices is a recurring practice in the political realm, but that the practice greatly impacts the expenditure side of the country’s accounts as the vehicles are often high-end models costing tens of thousands of dollars; particularly those vehicles purchased for Ministers, Heads of Departments, or Chief Executive Officers.

“Although this issue has been ongoing for as many election cycles as memory can serve, the financial constraints exposed by COVID-19 caused this phenomenon to be greater magnified and triggered the need for the Union to take proactive action in an effort to bring this practice to an end,” the PSU said.

The union noted that it has sent a request to the head of Vehicle Care Unit, Ruperto Vicente, to provide the list of vehicles and other relevant information by October 9.

The PSU also called on its members to be vigilant and observe when vehicles that belong to their offices’ fleet that are no longer seen and report it to the union so it can lodge a query about their whereabouts.

“We must identify as many of the wastage of Government funds as possible and address them to ensure that those are minimized before our salaries, allowances, and vacation leave entitlement are considered,” the PSU added.