A teacher from Sacred Heart College tests positive for COVID-19 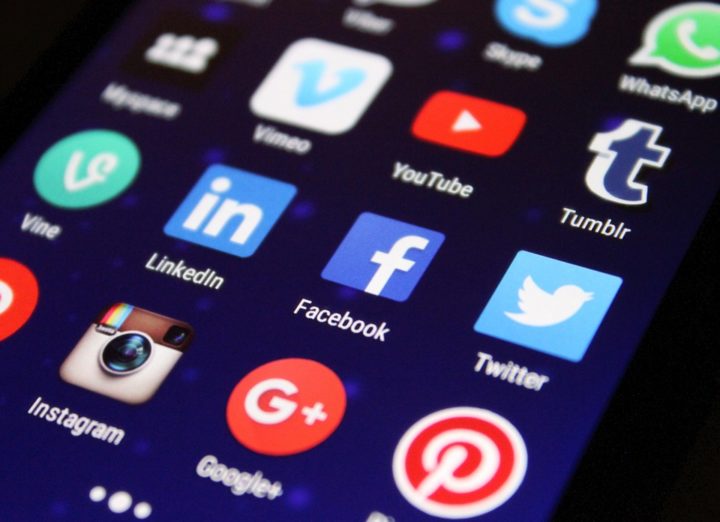 By Zoila Palma Gonzalez: The United States will hold its elections on November 3, 2020 and political parties have intensified their social media and online campaigns.

Belize is also scheduled to have elections on November 11, 2020. The strategies of political parties and candidates are combined with virtual events, paid advertisements on social media and hashtag campaigns.

And, undoubtedly, this election season has already seen a number of online and social media advertisements.

Since there is no limit on the amount of spending on social media campaigns, political candidates pump in as much as they can to reach voters.

Joanna Weiss, contributing editor of Politico Magazine and Editor in Chief of Experience, award winning digital magazine published by Northeastern University, explains that advertising is the best way to reach a lot of people and it has gotten much more sophisticated over the years in terms of tactics and targeting.

Weiss shared that advertisers use excitement, fear and hope to boost political campaigns and garner votes for candidates.

Advertisers use effective filmmaking, voice and photos to share their message.

According to Weiss, one of the reasons that the Barrack Obama campaign was so successful is that it was the first Presidential campaign ever to make use of the social media platform, Facebook.

“One of Barrack Obama’s key strategist was one of the founders of Facebook. He and others helped the campaign use the platform as an organizing and communications tool,” Weiss said.

Fast forward to present, current US President Donald Trump uses Twitter to share his message and present positive views of his campaign.

In 2016, Trump was also successful in sharing content and making the most of social media platforms for his campaign.

Trump also uses Facebook to raise funds for his campaigns and to advertise.

Overall, politicians have opted to spend the majority of their money on digital campaigns rather than TV ads.