Costa Rica re-opening to flights from Central American countries including Belize, next week

Today marks the 50th anniversary of the National Assembly of Belize 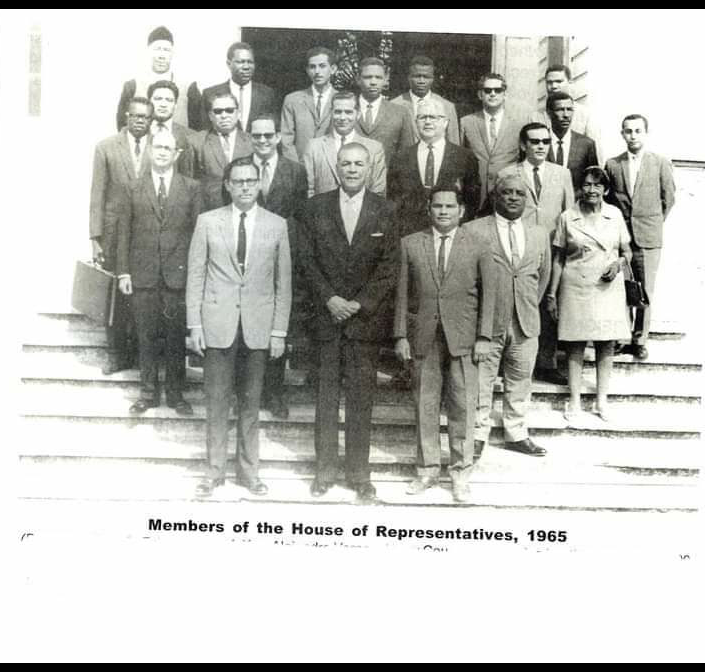 By BBN Staff: Today, October 9 marks the 50th Anniversary of the National Assembly of Belize.

On October 9, 1970, the building was inaugurated when, for the first time, the then parliamentarians gathered in the chambers of the building.

To mark the occasion, a joint sitting of both Houses of Parliament, that is the House of Representatives and the Senate, was held.

Since its opening in 1970, the ancient building has served as the venue for meetings of Parliament.

Before 1970, the work of the legislative branch of government was carried out by parliamentarians in Belize City.

However, the 1961 Hattie Hurricane left Belize in devastation, and so the then Premier George Cadle Price realized that a new city inland had to be built as well as a new building for Parliament.

As Premier Price indicated in one of his poems, “Nation-building is a task for giants”, he did direct one of the most symbolically important, honorable, and architecturally impressive buildings in our nation, the National Assembly Building.

The 50-year-old building is a modern representation of an ancient Maya temple, which is situated at the Hill of Independence Plaza in Belmopan.

During the month of October, the National Assembly will be featuring a mini-documentary highlighting the importance of the building and its significance to our country and its people.