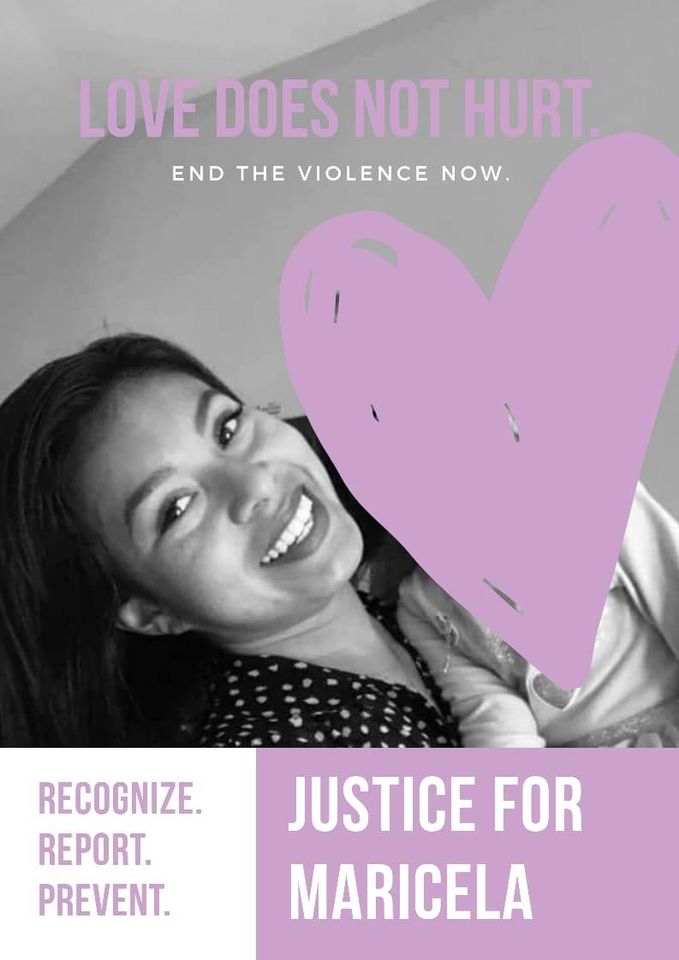 The UWG says that Marisela was every Belizean woman.

“She was a wife, a mother, a daughter, a sister, a friend and the latest victim of the heinous brutality of domestic violence. The manner in which she was treated suggests a complete disregard for her as a human being. She was stripped of her dignity in death,” the group said.

The UWG says that it strongly condemns this act of violence which has led to the loss of another special woman, allegedly at the hands of her spouse.

“We cannot continue giving lip service to the fight against domestic violence and expect that our women will feel safe in their homes. Recently a prominent politician was accused of domestic violence after his wife’s injuries were medically classified as harm. Nothing was done about the situation except to justify why nothing could be done,” the group added.

The UWG calls on on the authorities to ensure that a proper investigation is carried out and that the perpetrator is charged for this despicable crime.

The UWG says that a Zero Tolerance Policy must be employed across the board! It does not matter your age, income bracket, race, religion, position or political affiliation: if you are an abuser you must stop now or face the consequences!

“Stop sweeping the dirt under the rug! We extend our heartfelt condolences to the family of Marisela Gonzales and we expect that her killer will be charged and prosecuted to the fullest extent of the law, and that he and Marisela get the justice they both deserve,” it ended.