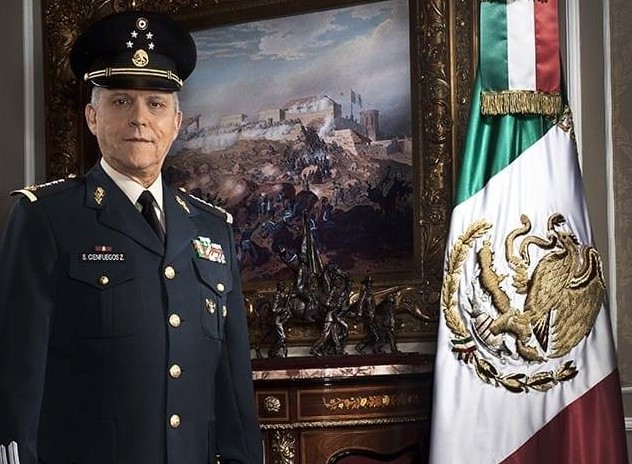 Cienfuegos was detained at the request of the US Drug Enforcement Administration.

This morning, Mexican President, Andres Manuel Lopez Obrador said that his ambassador to the US informed him 2 weeks ago that an investigation was underway into the retired general.

According to Obrador, there is no ongoing investigation of Cienfuegos in Mexico but added that it is an example of the ‘decomposition of government’.

“This is an unmistakable example of the decomposition of the government, of how civil service was degrading, the government service during the neoliberal period,” López Obrador said.

Under Obrador’s administration, he has entrusted the military to lead the Government’s ongoing fight with the cartels.