Why polling is important leading to elections 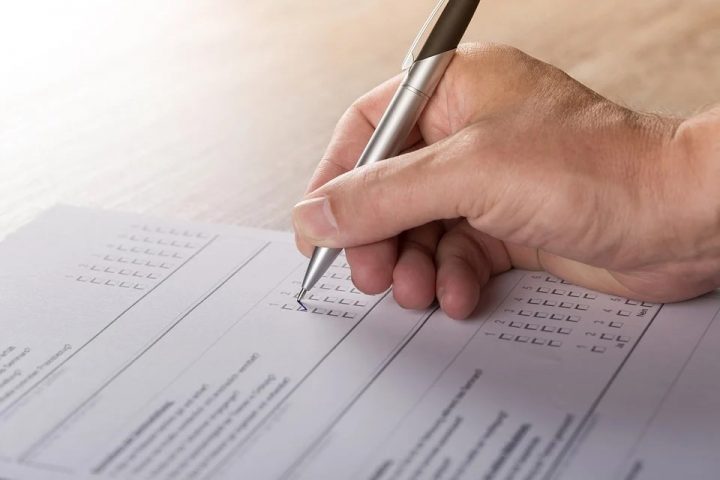 By Zoila Palma Gonzalez: Belize’s general elections are scheduled for November 11, 2020. The United States of America will hold its elections on November 3, 2020.

In the US, many polls have been launched leading up to the November elections for candidates and political parties to view the public opinion of the electorate.

Breaking Belize News and others have launched polls in Belize leading up to our general elections.

But, why are polls important in an election?

Director of the Quinnipiac University Poll, Doug Schwartz explain that opinion polls can change and they are not predictions but snapshots.

The Quinnipiac University Poll demonstrates that Former Vice President Joe Biden is ahead of President Donald Trump. According to Schwartz, Biden has led in many national polls.

Polls are an indicator of the major key issues affecting public opinion leading to any elections. In terms of Belize’s elections, BBN included key issues such as corruption, COVID-19, unemployment and education.

Schwartz says that the methodology of any poll indicates whether or not the poll may be accurate. Polls in Belize are mostly being done on social media.

Being able to reach most of the electorate is extremely important when planning to execute any poll.

Polls can demonstrate a consensus between the electorate on what is most important to them.

“I give more weight to non-partisan polls, as there have been studies showing that partisan polls and campaign polls have typically overestimated their candidates support by several points. This is partly because Independent polls are conducted mostly as a public service and campaign polls are helping their candidate win an election,” Schwartz advised.

Have you participated in the Belize General Elections poll?