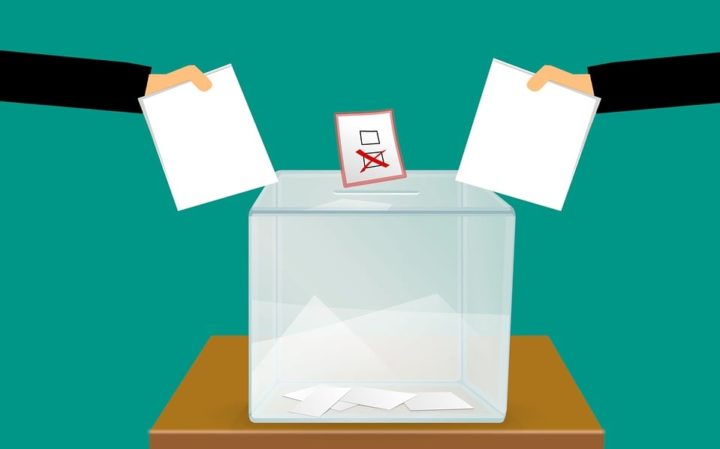 By BBN Staff: Today, the Belize Peace Movement (BPM) strongly condemned statements made by People’s United Party (PUP) members Kareem Musa and Richard “Dicke” Bradley referencing the BPM’s injunction application to delay the 2020 general elections until after the Government fo Belize holds its redistricting exercise, stressing that both men are trying to mislead the public.

Musa, appearing on Love FM’s morning talk show last week, and Bradley appearing on Channel 5’s Open Your Eyes talk show yesterday, both criticized the BPM’s injunction, wth Musa going as far as to say that the BPM was acting in the interest of the United Democratic Party (UDP).

“The foolish notion implied by Area Representative Kareem Musa that somehow the BPM is in the service of the UDP is pure and utter nonsense,” the BPM said today. ” Finally, the BPM is outraged at the irresponsible and volatile attempt by Dickie Bradley to incite racial tensions over what is a clear constitutional inconsistency. The Constitution of Belize makes no provisions for power-sharing of any kind along racial lines…”

The BMP stressed that the sole motivation for filing the injunction is to correct a sustained failure by the Elections and Boundaries Commission to respect Belize’s Constitution, which requires that  that all divisions have an equal number of persons eligible to vote.