Belize Peace Movement: UDP and PUP split the blame 60/40 for no redistricting exercise 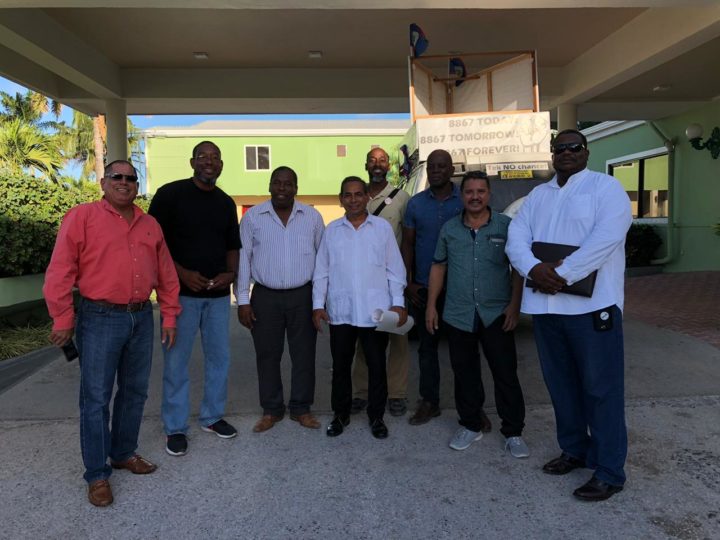 By BBN Staff: The Belize Peace Movement (BPM) said today that both the United Democratic Party (UDP) and the People’s United Party (PUP) are jointly to blame for the Elections and Boundaries Commission violating the Constitution of Belize and not conducting redistricting exercises to ensure that constituencies meet the required sizes.

The BPM issued a statement today, noting that the Constitution of Belize requires that all divisions have an equal number of persons eligible to vote, but that numerous elections have gone by without redistricting to bring divisions in line with that requirement.

“It is important to note that the Commission is made up of three UDPs and two PUPs; the responsibility for the failure of the Commission must therefore be assigned accordingly: 60% to the UDP and 40% to the PUP,” the BPM said.

The BPM also noted that on two different occasions, the Observer Missions from the Organization of American States that oversaw elections in Belize noted that redistricting needs to take place. The 2012 Observer Mission final Report, said that the current configuration of the electoral division caused an overrepresentation of Belize City in the National Assembly. To make its point, the OAS compared Fort George, which has 3,133 total electors, with Stann Creek West, which has more than double the number of registered voters (7,888). The OAS would go on to recommend redistricting in that report and reiterate the recommendation in its 2015 report.

“The fact is that both the UDP and the PUP have benefited from the current mal-apportionment much to the detriment of thousands of Belizeans who reside outside of the Belize District. Had the Commission fulfilled its redistricting duty under the Constitution, Dean Barrow’s Queen Square division could not have survived and neither could Said Musa’s Fort George because both divisions are well outside of the constitutional requirement for electoral divisions “to be nearly as equal as possible,” the BPM said.

The BPM is seeking a court injunction to delay the 2020 general elections until after redistricting has taken place and electoral divisions are in line with the Constitution.