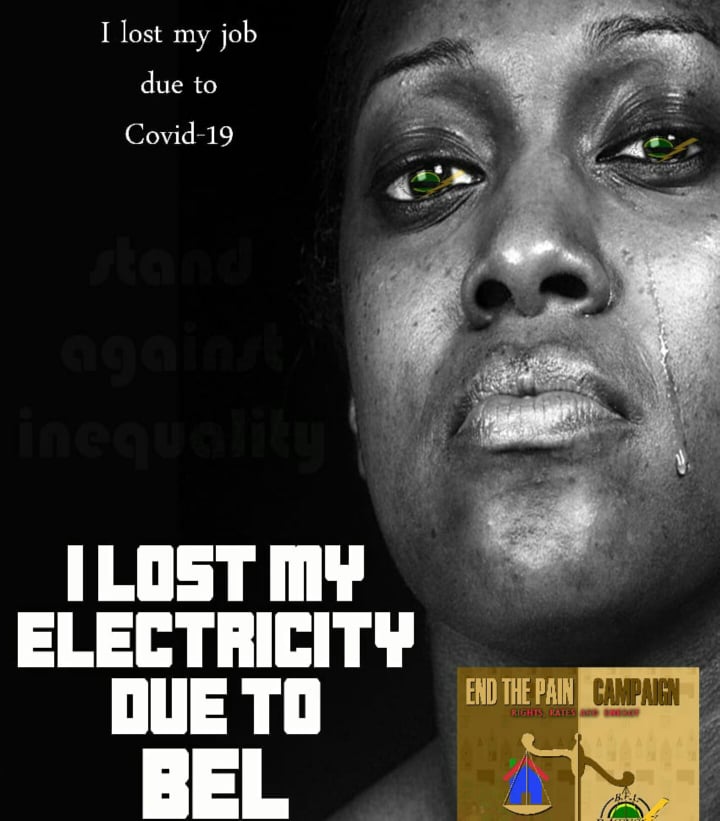 “They don’t read meters…my children are at home since school been closed and they stated no one has come to read the meter.”

These are some of the actual testimonies of consumers responding to activist Geovannie Brackett, who feels their pain.

The former president of Citizens Organized for Liberty through Action (COLA) publicly wrote on social media in August that he would give Belize Electricity Limited (BEL) one month to “stop messing with his bill.” In October, he accused them of “raping” consumers and said they needed “to be put in check.”

Now, he says, it is time for action.

The state-owned electricity company currently charges 45 cents per kilowatt-hour for electricity as determined by the Public Utilities Commission (PUC). In its mid-year submission for the Full Tariff Review Proceeding (FTRP) which runs from June 2020 to June 2024, the company proposed to keep current rates to at least the end of 2020, while promising as much as $280 million in investments countrywide.

But how does the company explain the rising bills? On the surface, the edicts to stay at home and limit travel have increased consumption, it says, meaning customers would pay more regardless. Its advice is to limit such consumption.

But consumers maintain that they have done that and still see their bills rise. General Sales Tax (GST) of 12.5 percent is automatically added on bills above 100 dollars, a revenue measure for Government first introduced in 2017.

Brackett told us he wants to hear from people who are feeling the pain, to show that this is an urgent issue – and even an electoral issue with polls just three weeks away.

Brackett has produced a short video clip in support of the campaign and a survey on Facebook to be filled in here.