NASA and Nokia will put a 4G network on the moon 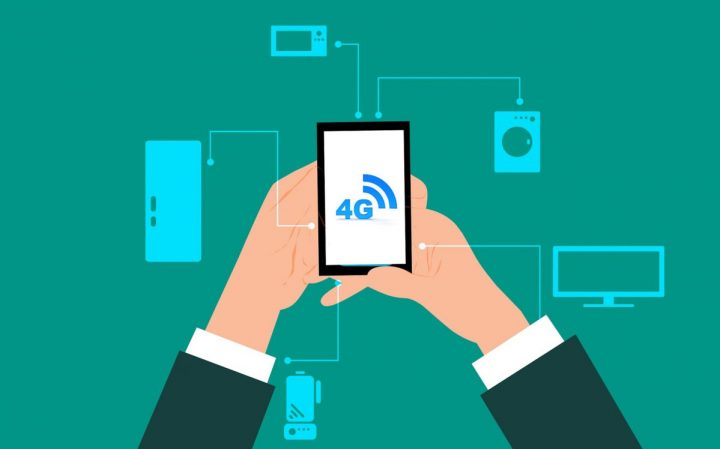 By BBN Staff: Nokia has been awarded over US$14 million from the National Aeronautics and Space Administration (NASA) to put a 4G LTE network on the moon, reports CNN.

The award forms a part of a larger US$370 million project awarded to several companies to deploy technology to the moon in the pursuit of a 2028 goal to build a base on the moon and eventually sustain a human presence there.

Nokia’s (NOK) Bell Labs, which will be heading up the project, said that astronauts will be using its wireless network for a number of tasks including data transmission, controlling lunar rovers, and streaming high-definition video from the moon.

NASA also plans to eventually upgrade the 4G network on the moon to a 5G network.