Nomination Day gets underway countrywide; up to 90 candidates to be nominated 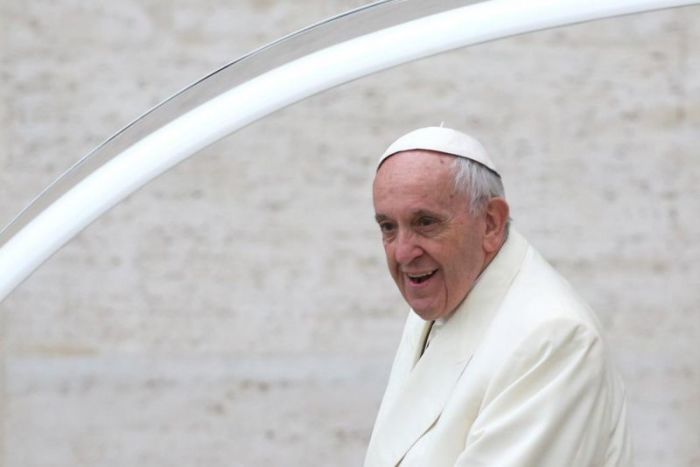 By BBN Staff: Pope Francis, who is known for taking positions that are controversial to the traditional Catholic faith, has gone on record to support same-sex civil unions (not to be confused with same-sex marriages), according to the New York Times.

In a documentary that debuted in Rome last week, Pope Francis went as far as to call for legal protections for same-sex civil unions.

The NY Times quotes the Pope as saying “What we have to create is a civil union law. That way they are legally covered.”

His position is in direct opposition to that of his predecessor Pope Benedict XVI, who had said that respect for homosexuals cannot in any way lead to the approval of homosexual behavior or legal recognition of homosexual unions.

The Vatican’s spokesperson reportedly declined comment, until after he has seen the documentary.