COVID-19 vaccine must be safe despite race to produce: PAHO 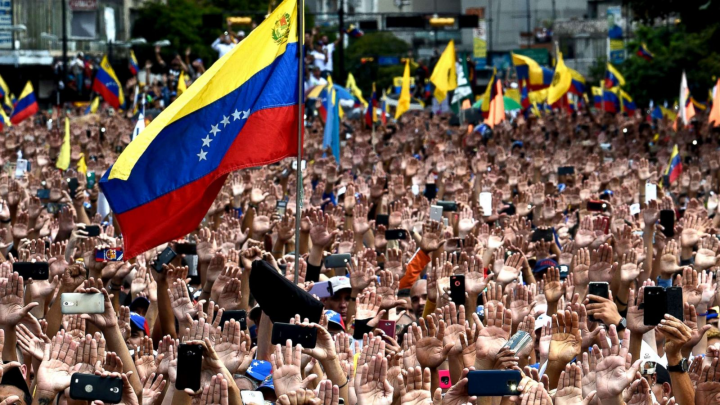 By Aaron Humes: Guyana and Belize were among several Caribbean Community (CARICOM) member states that on Wednesday abstained from voting on a resolution at the Organisation of American States (OAS) calling for free and fair elections in Venezuela.

They joined Barbados, Grenada, Suriname, St. Kitts and Nevis, and Trinidad and Tobago. Antigua and Barbuda, Dominica, and St. Vincent and the Grenadines voted against the resolution, while The Bahamas, Haiti, Jamaica, and St. Lucia voted yes.

Guyana, like Belize, recognizes Nicolas Maduro as President of Venezuela rather than President of its National Assembly, Juan Guaidó, who is backed by the United States.

Antigua and Barbuda’s Permanent Representative to the OAS, Ambassador Sir Ronald Sanders, said his country refused to support the resolution because it recognizes Mr. Guaidó as the President and Venezuela is not represented in the Western Hemispheric organization because the Nicolas Maduro administration had withdrawn that country.

Venezuela is set to hold legislative elections in December. It recently condemned a report to the UN Human Rights Council as biased against it and without foundation as to its many charges.