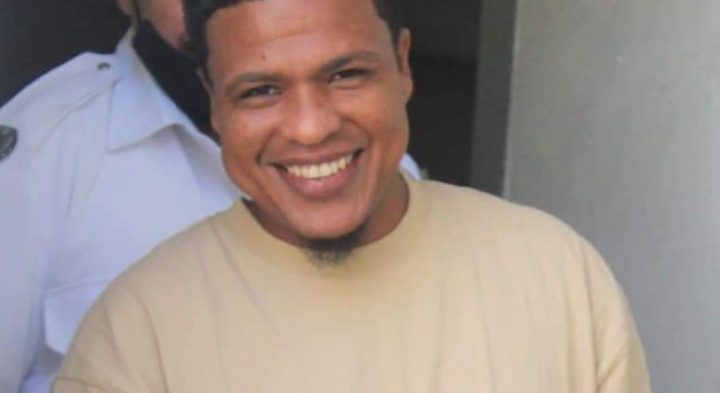 By BBN Staff: Yesterday, Vildo Westby, 32, was sentenced to life in prison by Justice Colin Williams for the murder of Jose Ayuso, 44, which occurred in February 2017.

Westby was found guilty of killing Ayuso on August 5th 2020 after being on remand in the Hattieville Prison for almost two years.

Shanice Lovelle, the Crown Counsel presented the evidence which revealed that Westby visited  Ayuso’s residence the day he was murdered asking for money.

Ayuso reportedly refused to give him money and as a result Westby stabbed him 15 times with a bicycle spoke.

After committing the murder, Westby fled to Mexico. However, after a few months, he was detained by Mexican authorities and deported to Belize.

Westby will have a possibility for parole after the first 28 years and seven months of his sentence.