7 prisoners still at large;  Consider them all armed and dangerous

More women are engaged in politics but not in political office 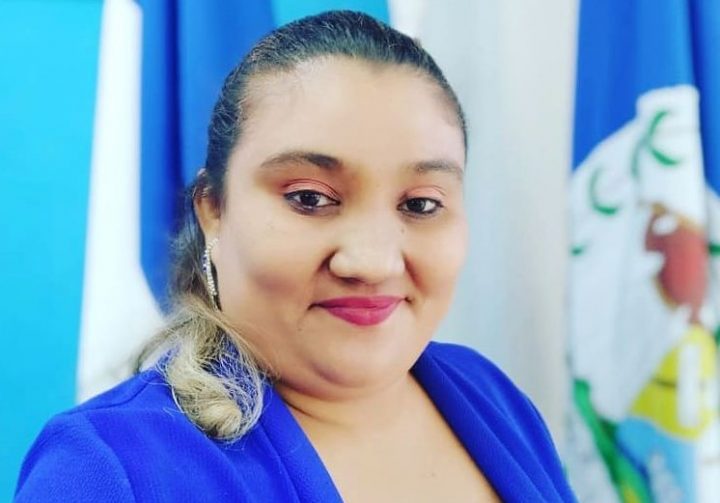 By Zoila Palma Gonzalez: The United States of America is scheduled to have elections on November 3, 2020. Statistics from the Pew Research Center indicate that women have outnumbered men in the voting booth every presidential election since 1984.

During a session with Political Science Professor and Author, Dr. Christina Wolbrecht, she explained how women voters in the US have consistently participated in elections at a higher rate than men. In addition, Wolbrecht said that the commitment of women’s participation in elections is high.

Wolbrecht noted that in a poll conducted among women voters, more women said they voted for Joe Biden in the presidential elections than for Donald Trump.

She also explained that the reasons for the gender gap in elections include that parties differ on women’s rights.

National Fellowship Program Director of IGNITE National, Tierra Stewart says that the organization is focused on impacting women and how they see themselves in leadership positions and to change the face of leadership.

IGNITE National is a nonpartisan organization that is a movement of young women ready and eager to become the next generation of political leaders.

IGNITE is the largest young women’s political organization in the US and is the only organization providing sustained political leadership training and engagement to women in their home communities.

Stewart says that in every major movement across the US, black women have been the driving force pushing the movement forward. Stewart added that even though black women were fighting for their rights, they were left out of the agenda.

Stewart says that according to several surveys across the country, the reason more women are not in office or running for political office is that they don’t feel like they are qualified, even if women are qualified, they are not recruited as much as men.

Another reason may be that women view that the costs of running for office outweigh the benefits.

Stewart says that more women are involved in activism and are more engaged in running for office in the US.

And in the General Elections in Belize that is scheduled for November 11, 2020, the People’s United Party (PUP) team includes 2 women running for office while the United Democratic Party (UDP) has 5 women in their team.

Nancy Marin is the only female leader of a political party in Belize, the Belize People’s Front (BPF).

Although women’s political activism on social media in Belize is fiery, fewer women are running for office.

Though women representation as candidates for political office is so small, there are more women engaged in politics throughout the country. Those women, however, tend to be the driving force of the campaigns working behind the scenes as campaign managers, campaigners, zone leaders, fundraisers, and chairpersons.