Understanding the gambling industry in Belize 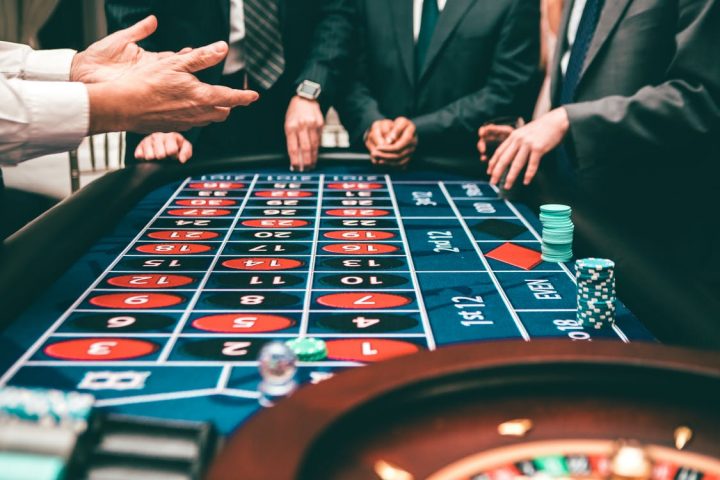 Today’s global online gambling market is estimated to be worth more than 93 billion dollars – and forecasted to double that in the coming years. This growth has no doubt been enabled by the rapid development of technology, in which even people in far reaching corners of the globe are now able to access online gambling sites through the internet and a smart device.

One of these far-reaching places is Belize, where surprisingly gambling has been a long part of their history. Contrary to belief, Belize is one of the first countries to legalize gambling in 1995 and has made it an intrinsic part of their economy alongside tourism. As a tropical destination, lined by the Caribbean shores to the east and jungle canopies to the west, Belize is a popular travel destination that relies heavily on a tourist economy. But how does the gambling industry wage in Belize? We take a look at the gambling secrets of this tropical hotspot.

The introduction of gambling in Belize

There is little record of the first laws and regulations around gambling venues in Belize. However, the first regulation for online gambling was introduced in 1995, roughly 14 years after gaining its independence and becoming the country of Belize.  This is when the government announced the introduction of the Computer Wagering Licensing Act.

During this time, the Computer Wagering Licensing Board was introduced as a body that would enforce this Act and ensure that every online casino in Belize was correctly and lawfully licensed. This meant that it became illegal for many casinos to continue operating unless they were willing to pay $50,000 to obtain a gambling license.

The Act also ensured that anyone who wanted to open up a casino premises was of good character. Most importantly, the Act ensures that anyone participating in gambling must be over the age of 18.

In addition to this, between 1998 and 2000 the Gaming Control Act was introduced to govern the way land-based casinos operated. This act ensured that all brick and mortar venues were operating in accordance with the regulations imposed upon online gambling venues.

Gambling in Belize compared to the UK 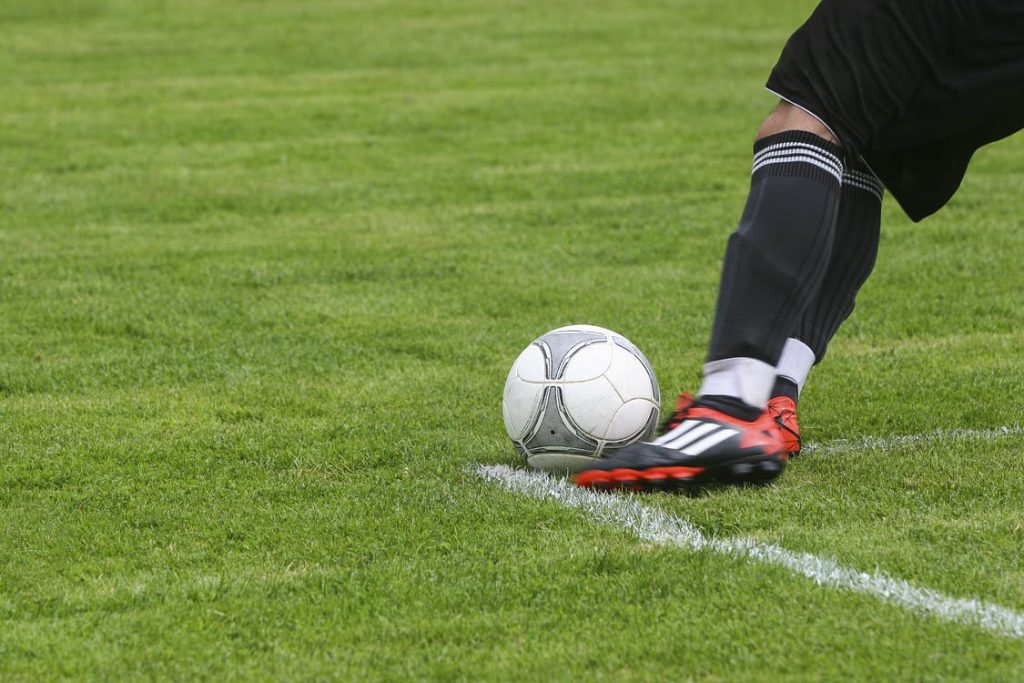 In the UK, gambling is a popular pastime, with many sports fans placing bets on their favorite team.

As a former British colony until it gained its independence in 1981, there’s little surprise that the UK and Belize hold similar thoughts on gambling. While the UK is known as one of the most flexible places in the world for gambling, with the government authorizing most forms, it’s also one of the most regulated countries. This means there are strict rules and regulations in place to ensure that both the provider and players are acting in a lawful and ethical manner.

Brands that achieve success in the UK are able to expand their offering to other parts of the world, for example, 888 have built a reputation of being a quality, reliable operator, meaning they have been able to expand their presence across the globe, with their latest addition being 888 online casino a Kuwait-Arabic domain.

As for Belize, the rules are largely the same. However, it has been suggested that there is still room for more international growth, as government regulations could be restricting the sector’s success.

Gambling as a tourist attraction

As a hotspot for UK and US tourists alike, more than 700,000 people flock to Belize each year. While the golden beaches, jungles buzzing with wildlife, dreamy resorts and tropical temperatures are a huge part of the attraction, gambling also makes up a good deal of the tourist economy.

While Belize may not compare to the likes of Vegas or Macau, there are several  land based casinos in Belize that offer a quality gaming experience. This includes the Princess Casino, based in San Ignacio and described by tourists as the Las Vegas of Belize.

In addition, the luxurious Princess Hotel and Casino on the border of Belize and Mexico offers a variety of gambling options, from 24/7 poker to bingo and slot machines.

In fact, when the Belize government were first debating whether or not to legalize gambling, it was initially decided that they would only be accessible to tourists. However, shortly after opening, the Belize government made the decision to open up land-based and online casinos to all Belize residents too.

More and more people in Belize now have access to online gambling sites.

While land-based casinos are still popular throughout Belize, online casinos are becoming more and more sought after. The market has grown tremendously since the Computer Wagering Licensing Act was introduced in 2005. In recent years, the government have also made it more accessible for investors to operate online casinos within Belize, with the cost of an online gambling license being reduced to from $50,000 to just $15,000.

Despite this, there are still some tough requirements for online gambling providers to meet if they wish to operate within Belize. Such requirements include:

Overall, Belize have an incredibly strong online gambling industry. Forget coconuts, sunbeds and lazy days by the pool, those who are interested in really learning about Belize and its local economy should check out the online gambling sites on offer.