Elections and Boundaries: “No special treatment for proxy votes in election”

Do you need ID card to vote on Election Day? Elections and Boundaries says not really 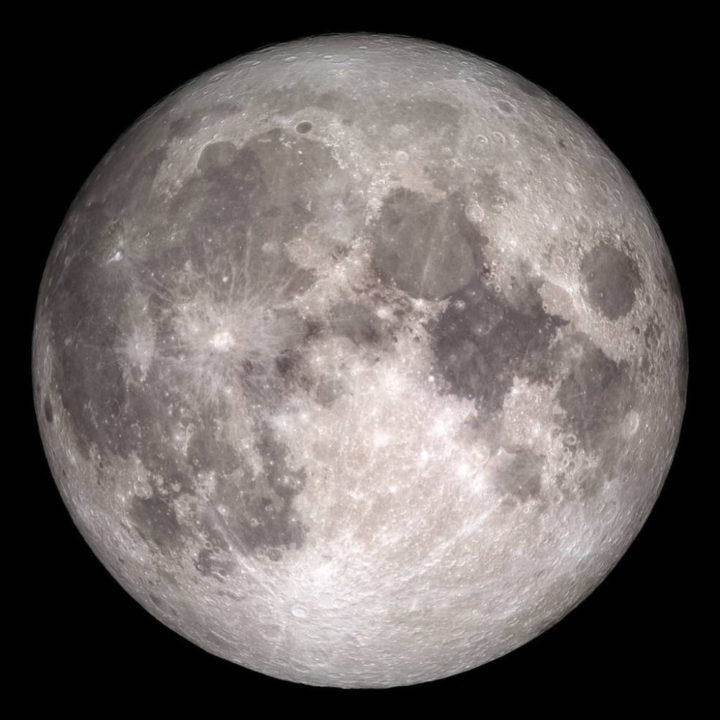 By BBN Staff: The United States’ National Aeronautics and Space Administration (NASA) has discovered water on the moon, raising hopes of establishing a lunar base, reports the BBC.

NASA made the discovery using an airborne infrared telescope called “Sofia”, which was placed onboard a modified Boeing 747 airplane, capable of flying above 99 percent of the Earth’s atmosphere for an unhindered view of the Solar System. NASA published two papers on its findings regarding the water on the moon in the journal Nature Astronomy.

The newest discovery is said to be different from the other incidents of finding water on the moon because this water was found in sunlight regions of the moon.

The BBC quotes Co-author of the research papers, Casey Honniball, postdoctoral fellow at Nasa’s Goddard Space Flight Center in Maryland, as saying: “The amount of water is roughly equivalent to a 12-ounce bottle of water in a cubic metre of lunar soil.”

Dr. Hannah Sargeant, a planetary scientist from the Open University in Milton Keynes, told BBC News, that the amount of water found leads scientists to believe that there is potentially a lot more water on the moon than they originally thought, which could broaden the prospect of places to build a lunar base.

NASA has plans to send astronauts, including the first woman up to the moon in 2024, and are looking to establish the lunar base by 2028. Last week it was announced that NASA awarded a $14 million contract to Nokia, for the purpose of putting a 4G LTE network on the moon.