Police to crack down on overcrowding of public transportation 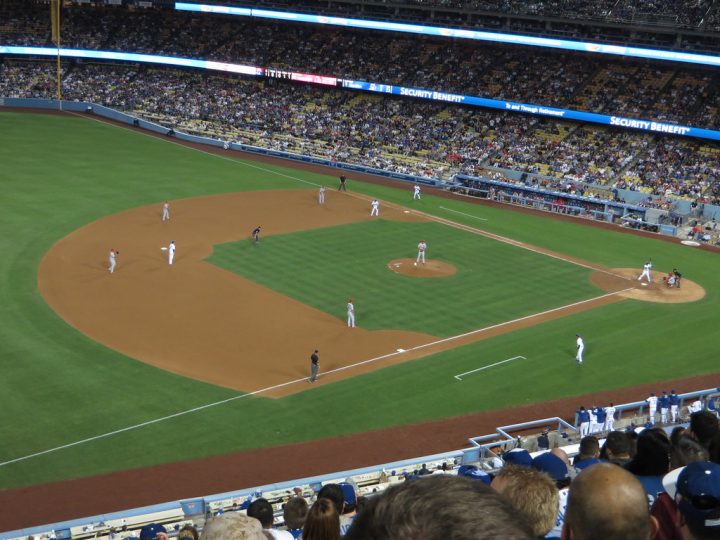 Tampa Bay led early as starting pitcher Blake Snell mowed down Los Angeles’ chief hitters. But his manager Kevin Cash took him out after five innings and in the sixth the Dodgers pounced, with outfielder Mookie Betts leading the charge.

It was a back-and-forth series featuring strategy, effective pitching and hitting and generally clean baseball, but the Dodgers, in pursuit of their seventh overall title, were clear favorites throughout.

The baseball season was shortened to 60 games followed by a sixteen-team postseason tournament in which the Dodgers cruised through the National League and the Rays the American.

The Dodgers had fallen short in previous seasons but shed their unwanted tag of bridesmaids by answering every Rays’ challenge.