Commissioner saddened by loss of patients to COVID-19

Mexican media: Narco plane had over a ton of drugs, two more planes headed to Belize 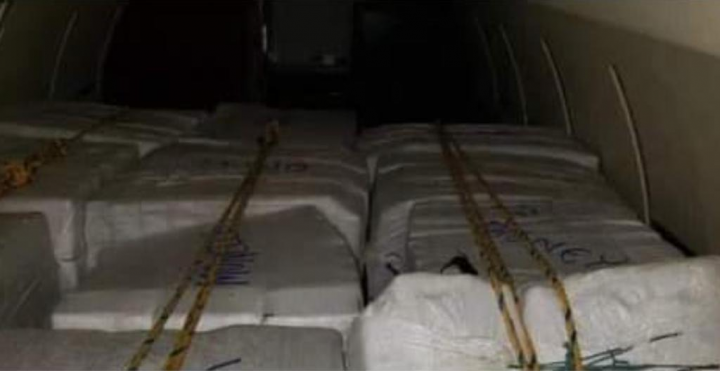 By BBN Staff: The Mexican media outlet Siempre Noticias is reporting that the drug plane that landed at the Chetumal International Airport this morning contained over a ton and a half of drugs. Siempre Noticias also said that there were two other aircrafts that managed to escape authorities and that they were headed for Belize.

Around 4:00 a.m. the narco plane landed at the airport in front of a Federal Police Base. When authorities arrived, the aircraft, which had its serial number removed, was abandoned with the cargo still inside.

Five men have reportedly been arrested following the incident, according to Mexico’s Attorney general’s Office.

No official word has been given from Belizean authorities on whether or not there were any plane landings this morning.