The production of onions, carrots, irish potatoes and other vegetables in Belize – Part 2 – The Future 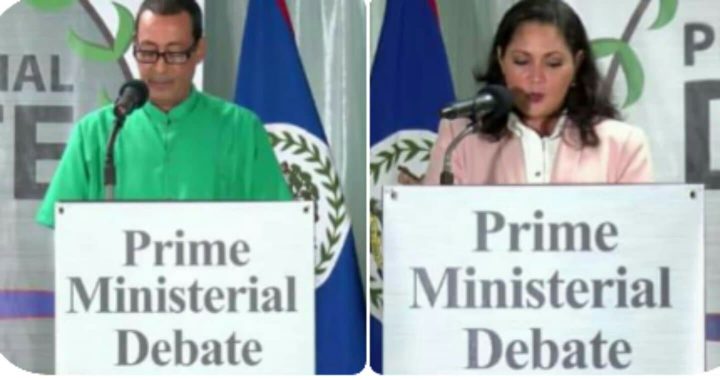 By BBN Staff: The Leadership Debate Committee (LDC) that organized the Prime Ministerial Debate held this week, says that the event was a success with upwards of 33,000 viewers tuning in.

The LDC, which is comprised if representation from RSV Media Limited, Galen University, and the Belize Chamber of Commerce and Industry (BCCI), said that some 33,500 viewers tuned in on social media alone, however the event was also broadcast on Love Television which could have garnered additional views that could not be counted.

“It was clear, based on the large number of positive comments posted on social media, that the public sentiment is generally in favor of the holding of a debate,” the LDC said. “In addition, it was evident that the debate raised the standard and expectation for political discourse during election campaigns. ”

The LDC added that a post-debate poll will be posted on Love FM’s Facebook page that will remain open until November 5.