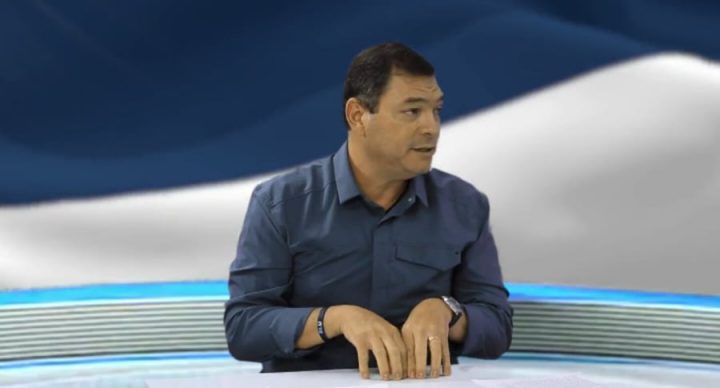 By BBN Staff: The People’s United Party (PUP) is demanding an audit into contracts that the Government of Belize has awarded to the architectural company  International Environments Limited (IE), owned by  brothers, Carlo and Daniel Arguelles.

The PUP presented documents at a virtual press conference today, showing that IE has collected more than $103 million for construction projects under the United Democratic Party’s successive administrations in government.

The PUP’s Julius Espat, a career architect, noted at the press conference that several of the contracts far exceeded what is considered normal in the industry for the types of structures being built. Espat also raised a concern that the majority of the contracts were given without parliamentary approval, and the funds deposited directly into IE’s bank account instead of going through the proper procedures at the House of Representatives.

PUP Party Leader John Briceno has pledged that if his party forms the next government, the necessary audits will be conducted and laws will be put in place to ensure that corruption is addressed with regard to government-issued contracts.