Will Donald Trump be re-elected or will Joe Biden receive the keys to the White House? 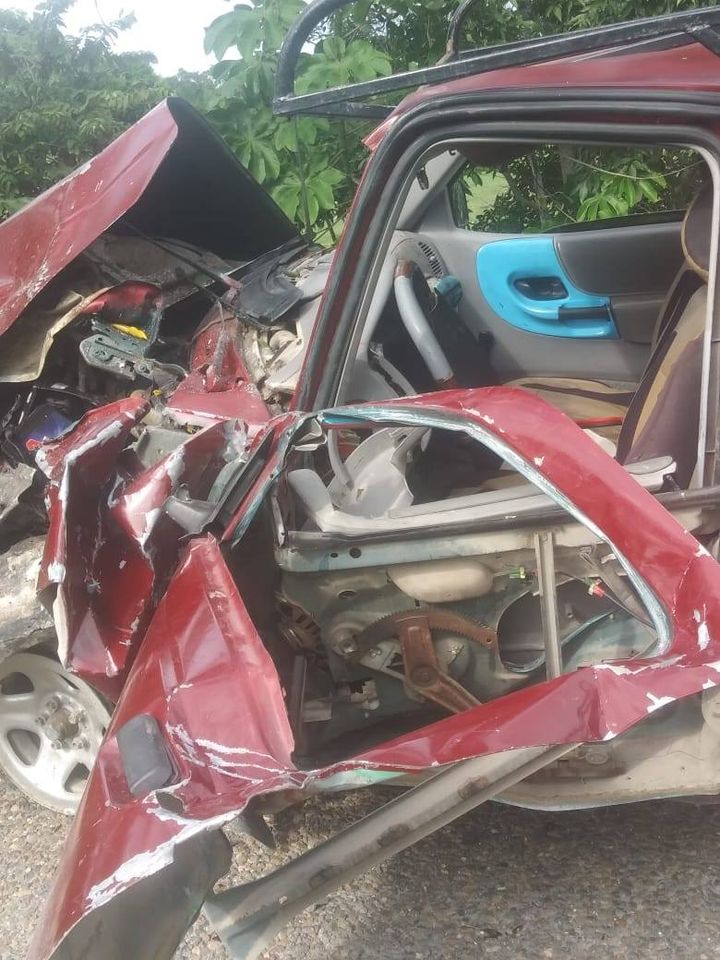 By BBN Staff: Santa Elena resident, Eddy Requena lost his life last night after he was released from the hospital where he was being treated for injuries sustained in an accident earlier in the day.

Eddy’s brother, Ruben Garcia told police that after he sustained injuries in a traffic accident in Unitedville, Eddy was transported to the Western Regional Hospital for medical treatment.

There, he was treated and released.

However, around 5 p.m. Requena was at home and complained that he was feeling bad.

He was then transported to the San Ignacio Community Hospital where he was pronounced dead.

A post mortem examination is scheduled to be conducted on the body.