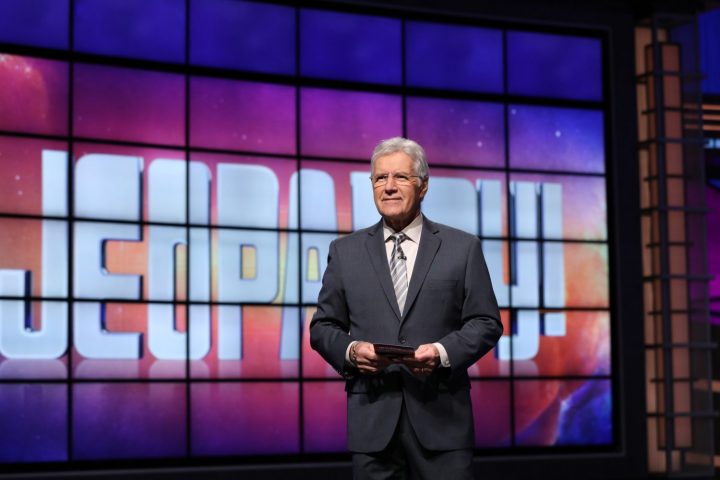 By BBN Staff: Television icon Alex Trebek, the long-standing host of the gameshow show Jeopardy, died today at the age of 80.

Trebek reportedly died peacefully at home surrounded by his loved ones.

Trebek, who had been the face of the popular quiz show since 1984, was diagnosed with cancer in 2019 but continued to host the show up to early this year. He had renewed his contract with Sony Pictures Television to continue as the host through to 2022.

Jeopardy has been a widely-watched and beloved show in Belize for many years, as it has been aired daily by local television stations in the absence of original local content for day-time airing.