One COVID-19 death today; victim is from Orange Walk 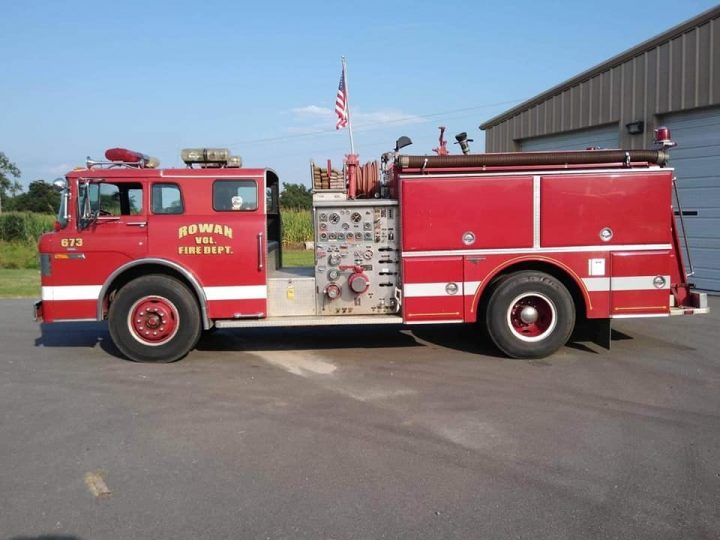 By BBN Staff: Global Gear Initiative (GGI), an organization based in the United States which focuses on supporting firefighters through the donation of much-needed gear and equipment, is generously donating a firetruck to the National Fire Service this week.

Allen Lewis – Inter-Institutional Relations Director at GGI told Breaking Belize News that the fire truck arrives in Belize on Tuesday, November 10, via a United States Airforce C-17 aircraft and is scheduled to land at the Philip Goldson International Airport at 10:00 a.m.

Lewis explained that the firetruck was donated by the Kelly Volunteer Fire Department (VFD) in North Carolina. Lewis noted that regulations by the National Fire Protection Association say that gear that is ten years old must not be used, which oftentimes means that gear and equipment that still have high utility are taken out of use.

“A lot of this stuff has never even been used in an actual fire, is practically brand new or still works well,” Lewis said.

He noted that firefighters share a comradery that transcends nationality, and that he, a fire chief himself, was welcomed as a brother by the firefighters in Belize.