Belizean to be featured on upcoming season of 90 Day Fiance 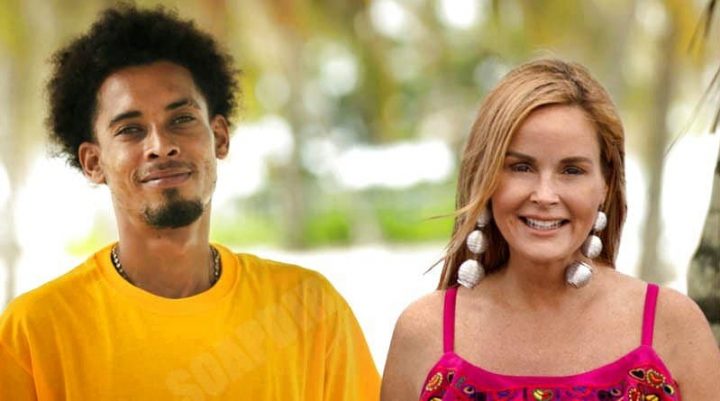 By BBN Staff: A Belizean man will be featured on TLC’s hit reality TV series 90 Day Fiance in the show’s upcoming eighth season in December.

Entertainment outlets report that the new season will start airing on TLC on December 6 and will include the story of Stephanie, 52, from Grand Rapids, Michigan and Ryan, 27, from Belize.

A brief synopsis of the episode describes Stephanie as a busy entrepreneur who’s never been in a serious relationship but during a vacation in Belize she met Ryan in Belize on the beat and the two connected.

Stephanie feels that he is the one and is ready to settle down but worries about Ryan’s flirtatious tendencies. Stephanie’s friends and family worry that her 90 Day Fiance is only in it for the financial support she provides to him and his family. Still, Stephanie is hopeful that when her fiance arrives in the US he will mature and make a fine husband.

This season features four new couples, including Ryan and Stephanie, and three returning couples. Episodes air on Sundays on TLC. Will you be tuning in to see Ryan represent Belize?