The Results are coming in! Caribbean Shores has gone Blue 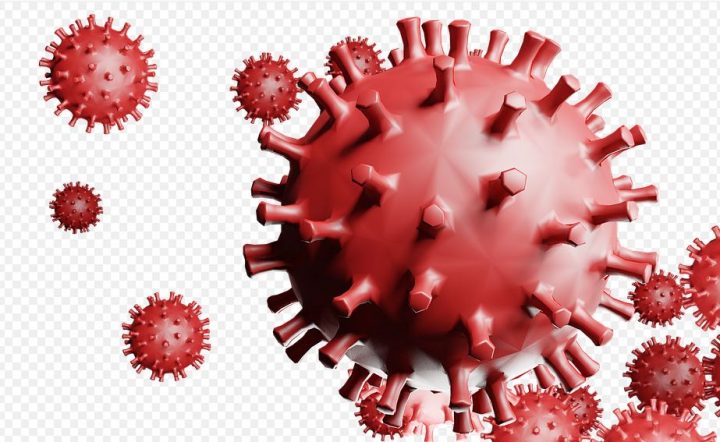 By Aaron Humes: After a record number of COVID-19 cases were recorded on Tuesday, 185, a further 106 have been recorded today in all districts.

411 samples were processed today; the 106 new cases identified marks a positivity rate of 25.8%.

Thirty cases were reported in Orange Walk District, nineteen in Orange Walk Town, and San Lorenzo one. One each was recorded from Tower Hill, Trial Farm, Yo Creek, and August Pine Ridge. Cases were also recorded from residents out of District from San Joaquin, Biscayne, Maypen, San Pedro, and Belize City.

Belize City recorded nine of 12 cases and three out of the district from Orange Walk Town (2) and Patchakan (1).

Cayo added three cases; 2 were from Santa Familia and 1 from Belmopan

45 persons were reported as recovered today with 43.4% of cases now remaining active.

In related news, the second brand of rapid tests have arrived and will now undergo an internal validation process in support of the existing SD Biosensor that is currently being scaled up across the country.

The Ministry continues to advise people to remain safe and to avoid large gatherings as that minimizes exposure for all.