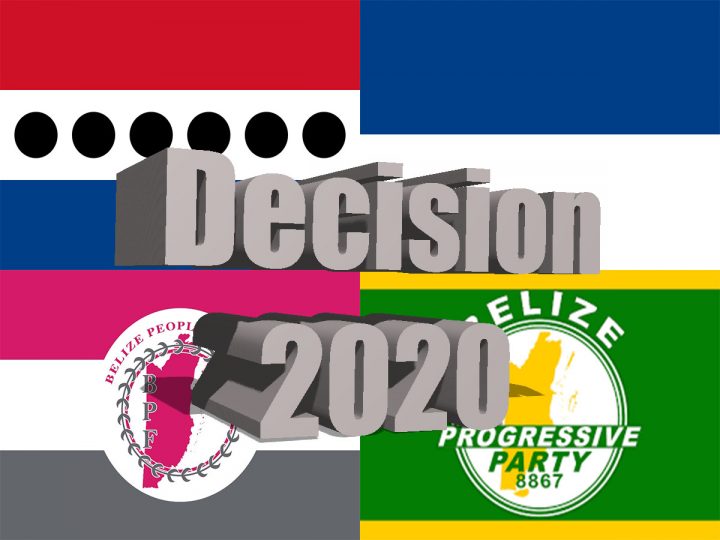 By BBN Staff: Neither the COVID-19 global pandemic nor the floodwaters brought on over the weekend by Tropical Storm Eta could postpone the 2020 General Elections, being held today.

Belizeans all over the country will be executing their sacred right to choose 31 men and women to represent their constituencies in the House of Representatives.

A party needs only to secure 16 seats to form the next government of Belize. During the 2015 General elections, the UDP secured its thrid term by claiming 19 seats.

This election is a historic one as it is being conducted during a global pandemic, features a party vying for a fourth term in office, and features the first political party in Belize to be lead by a woman (the BPF).

Polls conducted by Breaking Belize News, have shown that participants strongly believe that the PUP will take the election, but United Democratic Party Leader, Patrick Faber, rightly said yesterday that the election could go either way.

Faber, a first-time party leader who earned his spot earlier this year through an uphill campaign, finds his rival for the post of Prime Minister in the PUP’s John Briceno, a man who is no stranger to leadership and a powerhouse in the political world.

A list of polling stations and candidates for the various constituencies can be found, sorted by distrct, at www.breakingbelizenews.com.