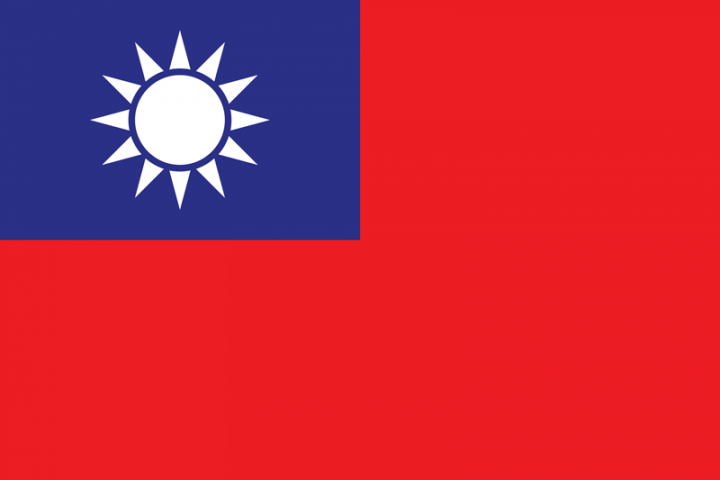 By BBN Staff: The Government of the Republic of China (Taiwan) has congratulated the People’s United Party (PUP) and its leader John Briceno on winning the 2020 general elections.

The PUP won a decisive victory at the polls, claiming an overwhelming 26 of 31 seats.