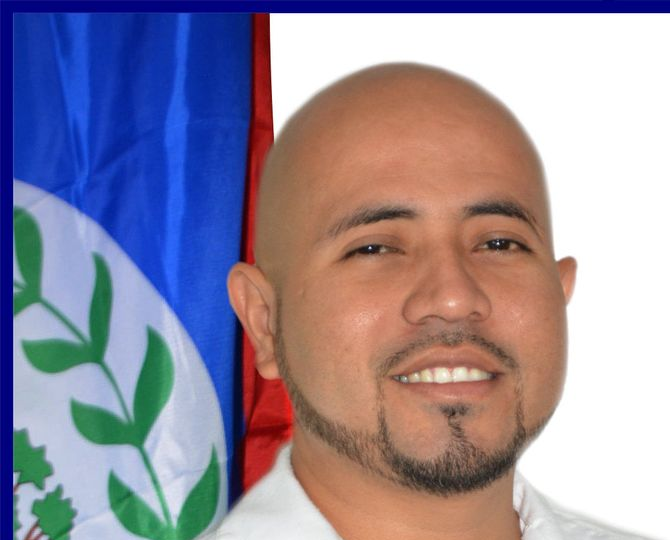 Since Bernard is now an elected member of the House of Representatives, his seat as Mayor became vacant.

According to the provisions of the Town Council Act, Revised Edition 2011 of the Laws of Belize, and in particular reference to Section 10(3) and subject to sections 6, 7 and 9 of the Act, the office of the Mayor has become vacant by virtue of former Mayor Kevin Bernard being elected as member of the National Assembly, therefore, the Deputy Mayor shall act as Mayor for the remainder of the term of the office of the Council.

Deputy Mayor Ian Cal has now assumed the role of acting Mayor for the Orange Walk Town Council for the remainder of this term of office.