Thirteen COVID-19 deaths for the weekend, so far 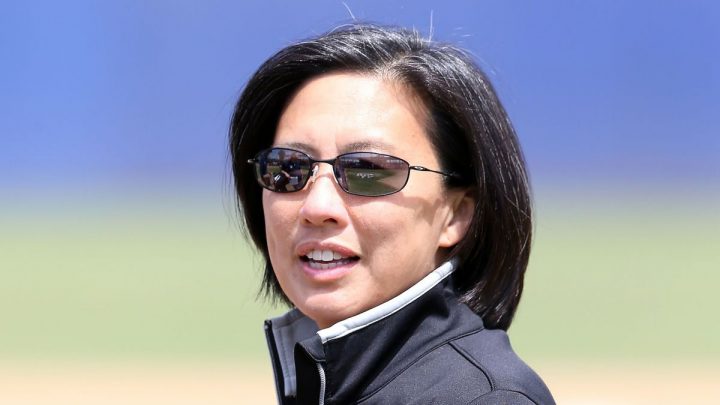 By Aaron Humes: A splash of color and diversity has been added to the Major League Baseball boardroom as seasoned executive Kim Ng takes over as general manager of the Miami Marlins, according to CNN.

Ng is the first woman and first Asian American GM in MLB history, the highest-ranked woman in team operations (there have been a few women as team owners), and the first woman to lead any professional male sports team in the North American major leagues.

Ng has worked in the majors for over 30 years, holding positions with the Chicago White Sox, New York Yankees, and Los Angeles Dodgers organizations. Most recently, Ng served as MLB’s senior vice president of baseball operations. Ng began her career as an intern with the White Sox in 1990.

“I entered Major League Baseball as an intern and, after decades of determination, it is the honor of my career to lead the Miami Marlins as their next General Manager,” Ng said in a Marlins news release.

“This challenge is one I don’t take lightly. When I got into this business, it seemed unlikely a woman would lead a Major League team, but I am dogged in the pursuit of my goals. My goal is now to bring Championship baseball to Miami. I am both humbled and eager to continue building the winning culture our fans expect and deserve.”

Ng will be taking over for Michael Hill, who led operations for the Marlins since the end of 2013. Hill has been with the franchise for 18 years, according to MLB.

“Kim’s appointment makes history in all of the professional sports and sets a significant example for the millions of women and girls who love baseball and softball,” Commissioner of Baseball Rob Manfred said in a statement.

“The hard work, leadership, and record of achievement throughout her long career in the national pastime led to this outcome, and we wish Kim all the best as she begins her career with the Marlins.”

“Her leadership of our baseball operations team will play a major role on our path toward sustained success,” Marlins CEO Derek Jeter said in a release. “Additionally, her extensive work in expanding youth baseball and softball initiatives will enhance our efforts to grow the game among our local youth as we continue to make a positive impact on the South Florida community.”