Have a “schoolcation” at Belize’s Turtle Inn

Police on trail of teen’s killer in Cayo 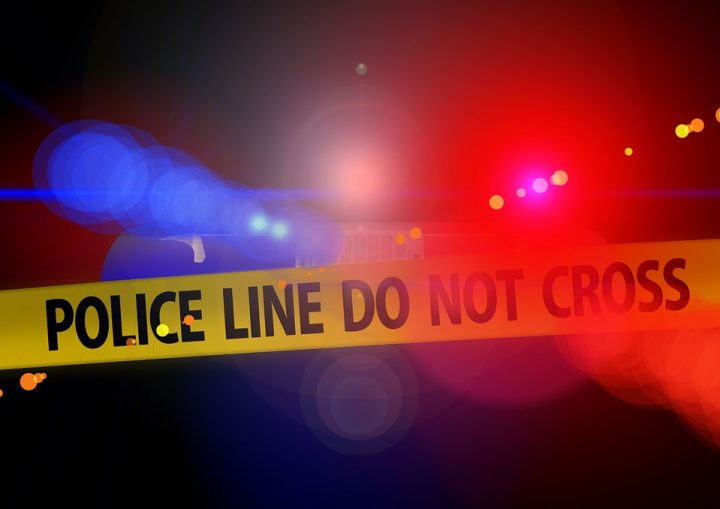 By Aaron Humes: On election night last Wednesday, Gregory Lewis, 16, was found a few hundred yards from the San Ignacio Town Community Hospital on the Bullet Tree Road by a special constable traveling in the area.

He had been shot multiple times and ultimately died, but police say that in his dying breaths he told them who it was that shot him.

Today, police said the one person originally detained in the report had been released pending additional investigative work. Police are following additional leads they have developed but according to ACP Joseph Myvette have not properly established a motive.

Lewis is known to police and the authorities believe a soured personal friendship may be behind the murder.