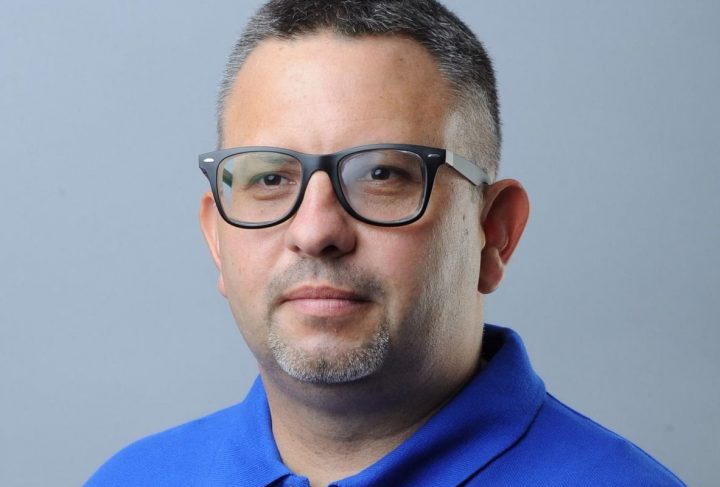 By BBN Staff: The Office of the Ombudsman is charged with hearing and addressing citizen complaints with respect to abuses of power of public authorities, and the new Minister of Home Affairs Kareem Musa wants to know just how effective the office has been.

Musa, speaking in the context of reported cases of police brutality, explained at a press briefing today that the office of the Ombudsman plays an integral role in holding officers accountable for their actions and as such needs to be working efficiently.

He said that, as an attorney, he has heard of several instances where people complain about police officers taking their money or money out of their bank accounts using their ATM cards, but that those reports did not receive adequate redress.

He added that there will be checks to the department to see what level of follow up and resolutions have followed citizen complaints.

Belize’s Ombudsman is currently Lionel Arzu, who has held the post since 2013.