UK scientists researching mouthwash as a means of killing COVID-19 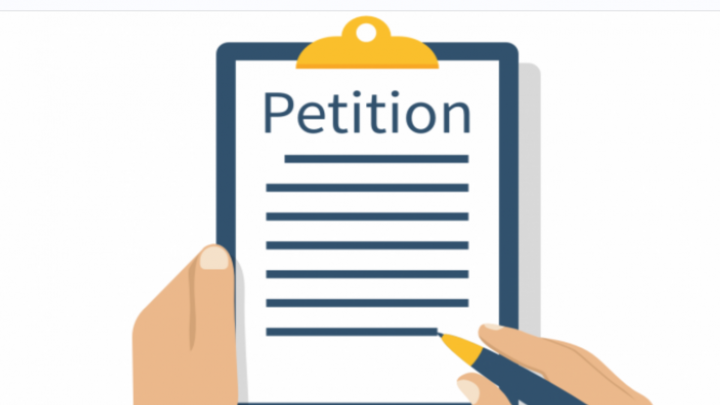 By BBN Staff: Yesterday, unofficial reports indicated that the government of Belize had made several key appointments to CEO positions in several offices and ministries, however, the names on the unofficial list drew the ire of many on social media, prompting an online petition to have those persons removed from those appointed positions.

Several members of the People’s United Party who held key positions during the Said Musa administration are reportedly returning as Chief Executive Officers of various ministries, and the online petition is quickly gaining traction online.

The petition, entitled “Stop the appointment of Narda Garcia & Other Old PUP Cronies” went up this morning and as of the publication of this article, has garnered over 2,200 online signatures and counting.

“The appointment of Narda Garcia, Dr. Marco Tulio Mendez and other PUP Cronies of the old Musa – Fonseca administration to this new PUP government, we were promised change, not the same old faces we voted out 12 years ago , we want to see new faces, give the younger generation a chance,” said Martin Vasquez, who started the petition.