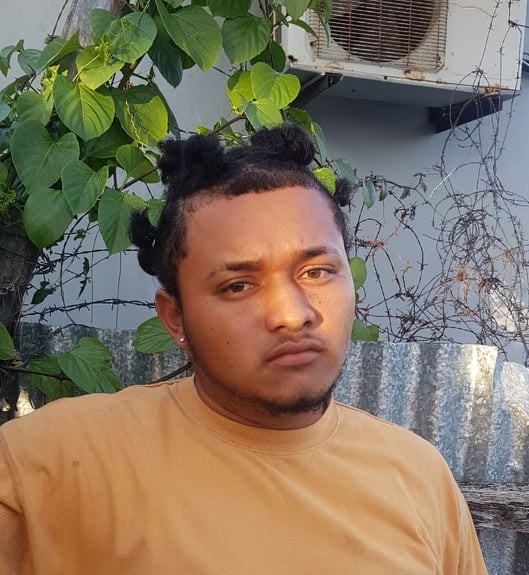 By BBN Staff: Police have made an arrest in connection with the murder of well-known former Bowen & Bowen employee, Sean Menzies, which happened on Lancaster Street in Belize City on Wednesday night.

Jeffery Contreras, 22, of a Belize City address has been arrested and charged with the crime of ‘abetment to commit murder’. Contreras was detained and charged by police today based on information gathered during the investigation.

Menzies had just reached home on Wednesday night and reportedly stopped to smoke a cigarette before heading inside when two men reportedly approached and fired multiple shots his way. He was shot several times in front of his yard and was rushed to the Karl Heusner Memorial Hospital (KHMH) but was pronounced dead around 12:45 a.m. on Thursday.

Menzies’ murder sent ripple waves through the community and shocked those who knew him. An outpouring of condolences, well-wishes and fond memories flooded social media following news of his tragic passing. Menzies had worked at Bowen & Bowen for more than four decades and was well-known and well-liked in the community, making his brutal murder even more shocking to those who knew him.

The police investigation into the murder case continues.