American Airlines bringing back non-stop flight from L.A. to Belize

Canadian scientists make a breakthrough in research to cure diabetes 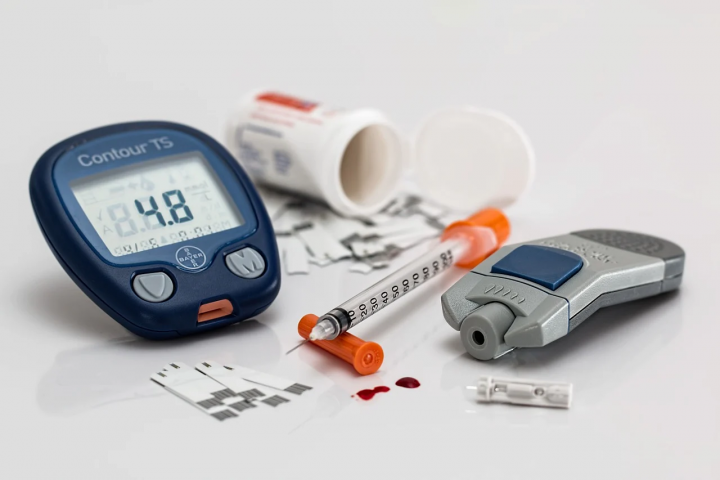 By BBN Staff: Researchers from the University of Alberta in Canada, believe they have found the cure for diabetes, according to a report from CTV News.

The research team, led by Dr. James Shapiro, has managed to use a stem cell process to cure diabetes in mice, which they say, with more research can be translated to humans.

“So now we’re at the point where we can reliably manufacture insulin-producing cells from patients’ blood who have Type 1 or Type 2 diabetes and we have been doing this now for the last several months in the lab,” Shapiro said. “Putting these cells into diabetic mice and reversing diabetes to the point where essentially their diabetes is cured.”

Shapiro had already made history back in 2000 for the “Edmonton Protocol,” a form of treatment where diabetic patients would receive insulin-producing cells from organ donors; however, that procedure required medication to fight off the body’s natural rejection to foreign cells. That medication came with side effects that posed health risks. Shapiro notes that the new procedure will eliminate those risks because it creates insulin-producing cells from the diabetic patient’s own blood.

“If they’re their own cells, patients won’t reject them,” Shapiro added.

He noted that further research needs to be conducted before the research can be performed from animal to human trials but that funding for the research is a major obstacle, leading his team on a campaign to raise some $22 million by 2022.