Prime Minister Briceno thanks the nation for prayers 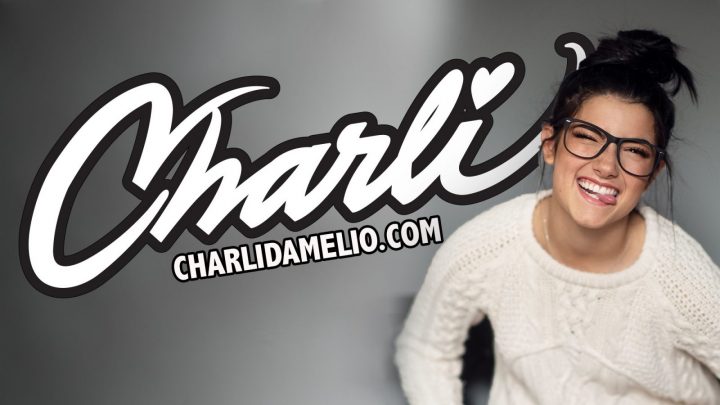 Amelio has been using the app for 1 year and a half and after hitting the milestone, she took to Twitter to thank all her fans.

“100 million people supporting me… I truly cannot believe that this is real,” she wrote.

Amelio began using the app and sharing videos of her dancing at home.

And over the past year, her social media pages skyrocketed and she became the first person to hit 50 million subscribers in April.

The Tik Tok star has now collaborated with global brands of makeup lines and according to Forbes, the deals have earned her about $4 million in the last year.

She plans to release her first book this year entitled: Charli: The Ultimate Guide To Keeping It Real.