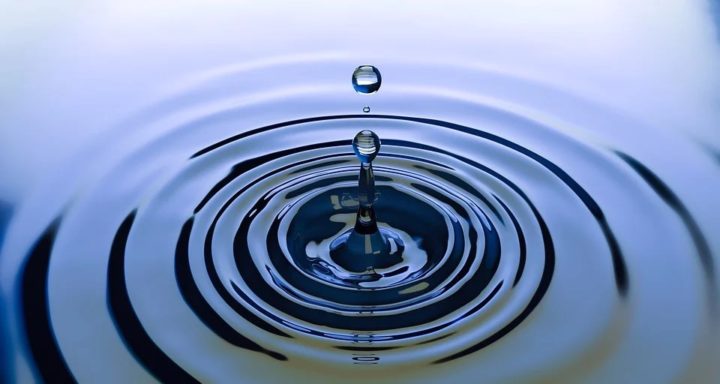 By Aaron Humes: This evening we spoke to a concerned customer of the Belize Water Services Limited (BWS) who said that for the last four days, sections of downtown San Ignacio Town, Cayo District, have been without running water for much of the day.

The culprit appears to be flooding which has knocked out the water pump located in the Sandy Bay area, upstream of the Hawkesworth Bridge, which connects much of the downtown area via Bullet Tree Road.

We are told that the town sustained minor flooding compared to that caused by rains from Hurricane Eta a few weeks ago, but it appears that due to the location of the pump, any minor flood covering it automatically knocks it out and deprives residents of running water.

It has become “normal,” we were told, that when this happens even with the least bit of rain, that water supply goes for at least nine hours daily beginning in the morning and continuing until there is less demand at night, for a few days until the waters subside. But it is no less an inconvenience for residents.

BWS appears to be biding its time for now, and this evening when we contacted the Public Utilities Commission, Chairman John Avery and the official in charge of water, Rudolph Williams, were both out of office. We were promised to pass the complaint along and await their response.