Former Treasury clerk on bail for elaborate Government theft scheme of more than $90,000

More than 170 vehicles missing from The Ministry of National Security 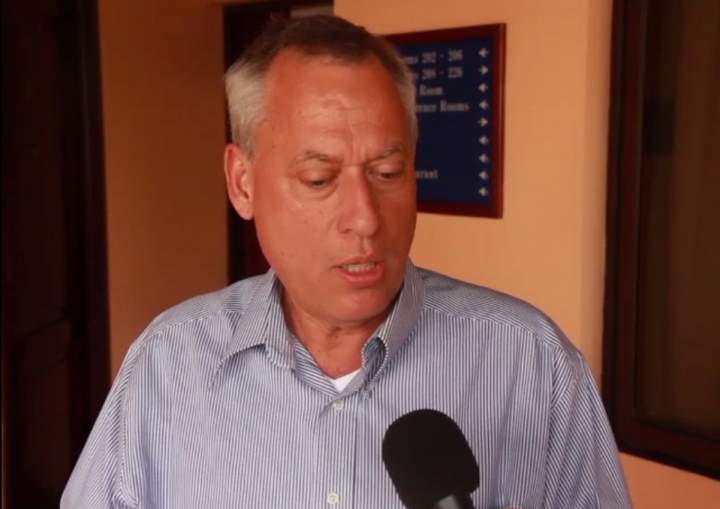 By BBN Staff: Vice President of the Public Service Union (PSU), Dean Flowers told our colleagues at Channel 5 that more than 170 vehicles are missing from the Ministry of National Security.

The PSU had issued a statement demanding the new Government of Belize to investigate the pre-election disposal of government assets.

The PSU, Belize National Teachers Union (BNTU), and the Association of Public Service Senior Managers (APSSM) jointly called for an investigation into the actions of Financial Secretary Joseph Waight and the designated Assets and Utilities Manager, Ruperto Vicente, signed off on by both the Accountant General and Auditor General.

Flowers says that addressing vehicles and securing government vehicles is something to be watched over with great vigilance.

“We hear about a lot of abuse, a lot of corruption within the Ministry of Lands and within the Immigration Department, but in the Vehicle Care Unit unless you start digging into those vehicles which have been acquired over the past and the price at which they have been disposed of and whether or not they are even on the government books.  I can speak to, I believe it was the Auditor General’s report whereby she reported that I believe, over a hundred and seventy-odd vehicles were missing from within the Ministry of National Security,” Flowers said.

Flowers pointed out that it seemed nobody is holding anyone accountable.

The PSU is calling on the Minister of Finance to commission an inquiry into that unit to look into the matter.