New CEO’s announced; some changes made 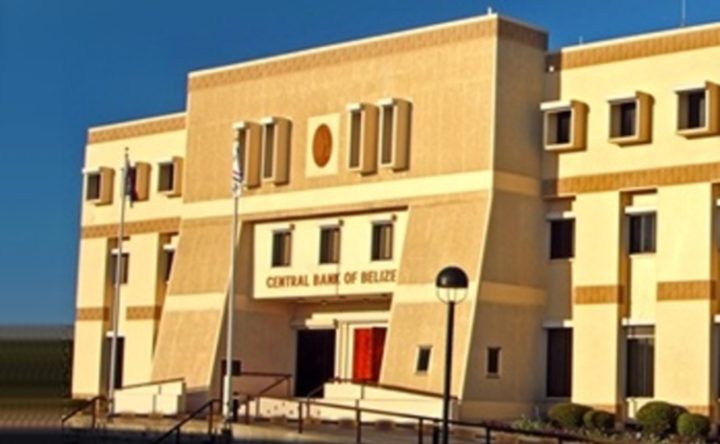 It has decided to produce a new budget, the third for the calendar year 2020 and also for the financial year, at the first working session of the House of Representatives in early December.

The first was passed at its usual time in March amid the first winds of COVID-19; the second was passed a few months later after those winds had financially devastated the country’s finances.

Members must first be sworn in and the usual Throne Speech made by the Governor-General at the ceremonial opening of the new National Assembly; no date has been set for this.

Still, on finances, Governor Grant confirmed for Prime Minister John Briceño that the Central Bank has approved the merger of Belize’s two largest banks, Belize Bank Limited and the Bank of Nova Scotia Limited, at a cost of $75 million. The Central Bank has the power to do this under the Domestic Banks and Financial Institutions Act as opposed to the Minister of Finance.

It was Governor Grant’s apparent last act, as Cabinet decided to move to constitute a new board for the Central Bank.

Meanwhile, Cabinet has agreed to meet with the Public Service Union (PSU) regarding the investigation into the “fire sale” of the Government’s assets by the previous administration after it wrote a letter requesting an investigation of the same. It plans to set up a joint committee to further investigate the matter.

The PSU charges that protocol was violated by the little-known Office of Asset Management, headed by former football president Ruperto Vicente. Vehicles were sold for as little as $200 and computers and other assets were sold off to alleged cronies and associates of the former administration under the noses of the Accountant and Auditor General.