Cabinet: Investigation of alleged “firesale” of Government assets to be conducted jointly with Public Service Union 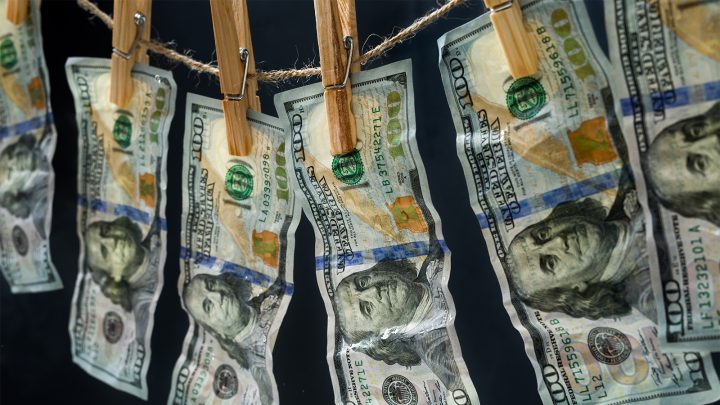 By BBN Staff: A Maltese couple and a close associate of theirs has been arrested in the Mediterranean country of Malta on charges of money laundering connected to their involvement in an alleged fuel smuggling ring that involved several international companies, including one registered in Belize.

Gordon and Yvette Debono are the latest to be charged in the investigation of the major smuggling ring. A third, Shawn Higgins, has also been arraigned on charges connected to the investigation. Their charges including multiple money laundering and smuggling offenses.

Eleven companies and assets belonging to the Debonos have been frozen. The couple was denied bail as the prosecution argued their money laundering activities tallied into the millions.

Gordon Debono had previously been accused, along with Darren Debono, of being part of a fuel smuggling operation in the Mediterranean and had been penalized with strong US sanctions. He was previously arrested in 2017 after a Libyan fuel smuggler was arrested.

In November 2019, Debono pocketed at least €1.5 million after Malta’s courts sanctioned the transfer of the massive funds between his and his wife’s offshore companies, despite attempts to stop it by Malta’s financial regulator.

Central to the case is loans dished out between a Belize company called Oil and Ship Consultancy Limited and the Dubai-based International Properties and Investments Limited. Neither company was identified in the US sanctions list.