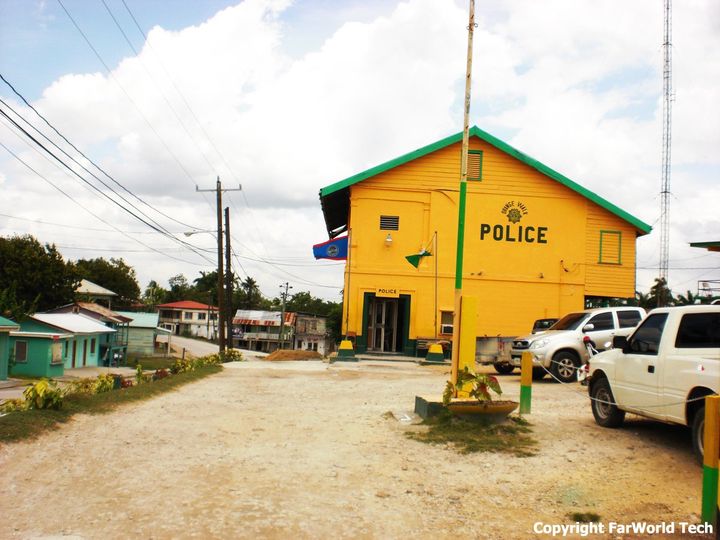 ACP Joseph Myvette, Head, National Crimes Investigation Branch, told reporters that Lopez began complaining of pain and was assisted by two female officers including Corporal Teresita Higinio. At some point, they realized she was in fact in labour, and helped to deliver the baby before transporting mother and child to the Northern Regional Hospital.

According to ACP Myvette, the officers at the station knew Lopez was pregnant, but not how much time she had left to deliver. The baby arrived too quickly for an ambulance to be called to get the mother to the hospital.

As for the circumstances of Lopez’ detention, ACP Myvette said, “The mother was caught in Orange Walk sometime a month ago and was swabbed and placed in quarantine. So, she had just arrived back in Orange Walk on Friday in order for her to be charged for immigration-related offences and she would have appeared in court sometime today.”

The officers wore masks and gloves and had hand sanitizers, and if necessary, will be tested for COVID-19 and other infections.

It was not made clear if Lopez was alone in her detention cell or shared it with others, but there is no indication of any complications arising from the birth.

Commissioner of Police Chester Williams noted, “Police officers, sometimes, people believe that we are everything. We have to take on roles at times that are really not what our core roles and functions are. But we do it simply because of who we are: as I’ve said before, we are a special breed of people.”

As noted by Myvette, this is the second birth dealt with at a police station by officers; another took place three months ago here in Belize City at the Mahogany Street Substation.