Belize saluted on the occasion of World AIDS Day 2020

HIV/AIDS in the Caribbean and Latin America: A decade of successes and new challenges 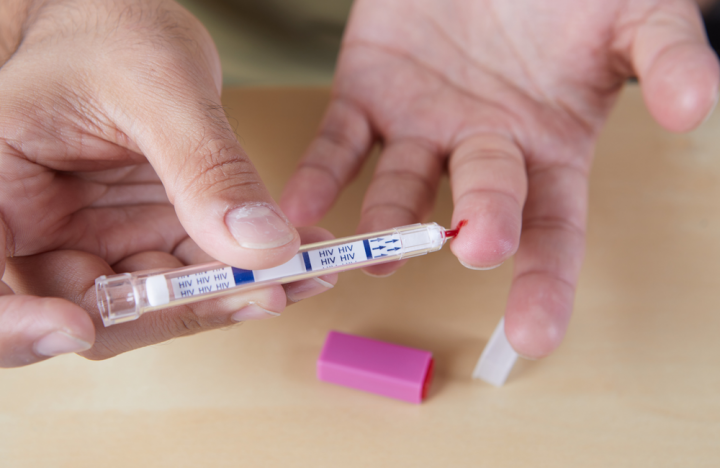 By Aaron Humes: The Pan American Health Organization (PAHO) says there is a decade of successes to report in containing another ravaging pandemic, that of HIV/AIDS.

But that fight is still ongoing, it said today, as it and UNAIDS are launching tomorrow, Tuesday, World AIDS Day, a widespread public information campaign to increase awareness about the availability of self-testing and, as a result, demand for it.

The World Health Organization (WHO) and PAHO recommend self-testing as a key strategy for reaching the United Nations’ goal of having 90% of people with HIV knowing their status. Self-testing, in which individuals collect their own specimens and test them, increases patient autonomy, decentralizes HIV services, and creates demand for HIV testing among those who have not been reached by other services.

Annual deaths from AIDS-related illnesses declined by 37% from 2010 (11,000) through 2019 (6,900) in Caribbean countries while new yearly infections from the HIV virus dropped by 29% (about 18,000 in 2010 to 13,000 in 2019), attributed to increased testing and improvement in the delivery of lifelong antiretroviral treatment, as well as the use of medications taken before and after contact with someone with HIV, which are known as PrEP (pre-exposure prophylaxis) and PEP (post-exposure prophylaxis).