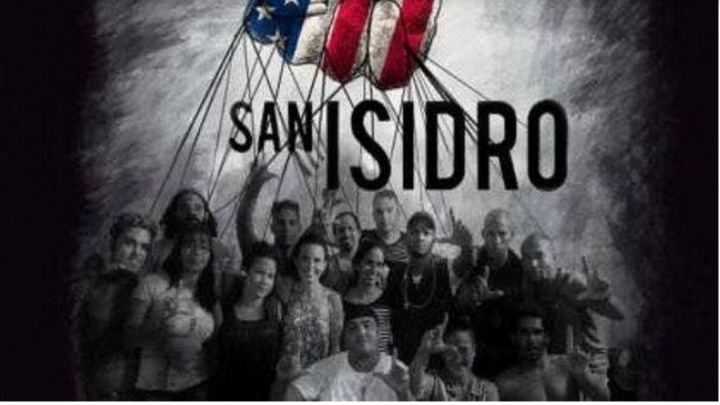 By Aaron Humes: Telesur reports via Caribbean News Global that United States Charge d’Affaires Timothy Zúñiga-Brown has been formally warned of his ties to a group of Cuban dissidents by the Cuban Foreign Ministry, and told that no state will be allowed to interfere in Cuban affairs, and to convey same to Washington.

Zúñiga-Brown is accused of visiting the San Isidro area of Havana for various events which Cuba describes as “provocation” and personally transporting and supporting violators of the country’s health protection regulations, in violation of his functions as a diplomat and international law and comity.

The Cubans say they are fully aware of Washington’s attempts to finance, guide and incite dissidents challenging national authority, both on the ground and via social media, and that it will not be tolerated.

Cuban President Miguel Diaz-Canel referred to the San Isidro Movement as “an imperial reality show act.” He added, “The imperial show to destroy our identity and submit us again. All those plans will be defeated.”

The movement has campaigned for the re-election of President Donald Trump, applauded the economic damage of the decades-old blockade of Cuba and called for additional sanctions. Trump won enough votes among Cuban-Americans and other Latins in South Florida to stave off Joe Biden from winning the key state in November’s presidential elections.

Various leaders of the San Isidro Movement are alleged to have ties to the U.S. Their latest uprising, authorities say, was over the arrest and jailing of a member who disrespected the national police.