First of COVID-19 vaccines could be approved, distributed in the UK 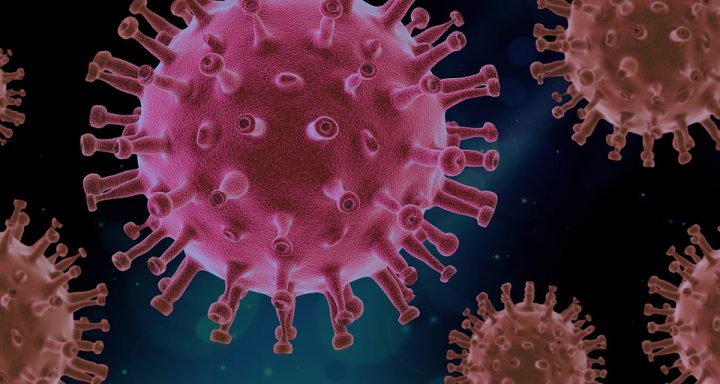 By Aaron Humes: The United Kingdom is set to be the first country worldwide to approve a COVID-19 vaccine – the experimental vaccine being developed by drugmaker Pfizer and its partner BioNTech, according to MarketWatch.

The Financial Times says the vaccine could be delivered hours after receiving approval from the Medicines and Healthcare products Regulatory Agency, according to government officials, and by next Monday, December 7, shots could be available for delivery.

40 million doses of the Pfizer-BioNTech vaccine were ordered by the UK; the MHRA had said on November 23 that its decision would be made in the “shortest time possible” after it got the needed data. The efficacy rate of the vaccine has been measured at 95 percent in people over 65 years in a Phase 3 trial.

The U.S. Food and Drug Administration plans to convene on December 10 to make its own decision on authorizing the use of the Pfizer-BioNTech vaccine.

On Sunday, the U.K.’s Department of Health said it had increased its order for a vaccine developed by U.S. biotech Moderna from 5 million to 7 million doses, enough for 3.5 million people. Moderna’s experimental shot has shown to be 95% effective in Phase 3 trials.

Moderna said on Monday that it plans to request an emergency-use authorization “today” from the U.S. Food and Drug Administration.

The U.K. has now secured access to a total of 357 million doses of vaccines from seven different developers. This includes 100 million doses of the vaccine being developed by drugmaker AstraZeneca and the University of Oxford.

“With a wide range of vaccine candidates in our portfolio, we stand ready to deploy a vaccine should they receive approval from our medicines regulator, starting with those who will benefit most,” said Health Secretary Matt Hancock.