Sugar getting set to return – are farmers ready?

“Plantain no eat like rice:” even malnutrition is unequal in Latin America and Caribbean, says U.N. 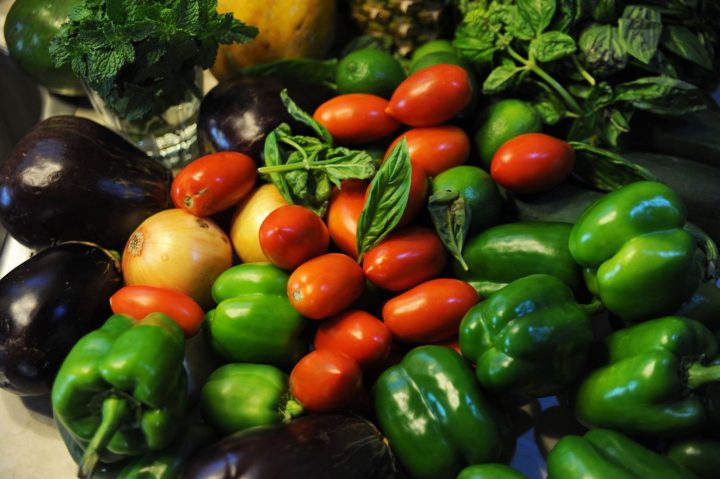 By Aaron Humes: Belize is one of several countries faulted for not tackling issues of malnutrition, especially in rural areas in a recent joint report issued by United Nations Organizations.

Stunting is the impaired growth and development that children experience from poor nutrition, repeated infection, and inadequate psychosocial stimulation. Children are defined as stunted if their height-for-age is more than two standard deviations below the World Health Organization’s (WHO) Child Growth Standards median.

In 23 countries there are 142 territories in which stunting is significantly higher than the national average: the difference between the highly lagging and non-lagging territories reaches 48 percentage points in Panama and 34 in Guatemala, and is particularly marked in Belize, Colombia, Guyana and Honduras.

Stunting is disproportionately high in rural territories, with less access to services, predominantly informal labor markets, with high levels of poverty and low levels of schooling.

“National averages hide territorial inequalities. In each country we have places that have reached very good standards, and others where conditions are very deleterious. It is essential that countries focus their efforts and channel resources towards their lagging territories, with solutions tailored to each one of them,” said Julio Berdegué, FAO’s Regional Representative.

One out of every five territories analyzed are lagging behind in both stunting and child overweight: these territories are usually rural, with high levels of poverty and a high presence of indigenous and Afro-descendant population.

“The Panorama confirms the urgent need to invest in rural areas and in family farming. First, because rural areas and populations are the most affected by the problems of malnutrition, and second, because for this region, where the cost of a healthy diet is the highest in the world, it is key to promote food systems that favor access to nutritious, diverse and affordable food, which can only be done by supporting family farming,” said Rossana Polastri, IFAD Director for Latin America and the Caribbean.

Meanwhile, overweight in children under five affected 7.5% of the region’s child population in 2019, above the world average of 5.6%. 141 territories lag behind with regard to child overweight in 22 countries in the region, and highlights that this phenomenon affects large cities and the capitals of each country more severely, unlike what happens with stunting, which occurs more in rural areas.

The COVID-19 pandemic did not help matters, as in 2019, 47.7 million people, 7.4% of the population, lived with hunger, an increase of more than 13 million in the last five years alone. Furthermore, more than 190 million people lived in moderate or severe food insecurity, which implies that one in three inhabitants of Latin America did not have access to sufficient and nutritious food in 2019.

At the other end of the spectrum, there is an increase in overweight and obesity, which has occurred in all age groups: in 2016, 315 million people (almost half of the region’s population) were overweight and obese, compared to 239 million in 2006. This is particularly serious due to the evidence that obesity is associated with the risk of suffering worse effects in the event of a COVID-19 infection.