Trial for Eldon Arzu against Chester Williams as key ruling made 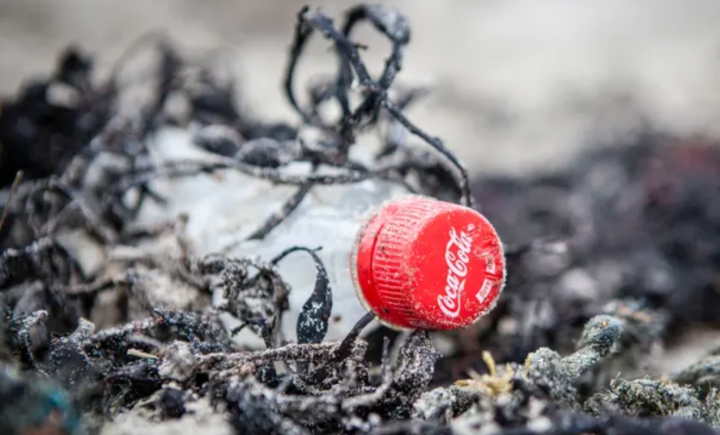 By Aaron Humes: The annual audit of Break Free From Plastic has rated several major food producers among the worst plastic polluters, including Coca-Cola, PepsiCo and Nestlé.

Coke was number 1 for an unwanted reason, according to The Guardian (UK): its famous plastic beverage bottles are among the most frequently found discarded on beaches, rivers, parks and other litter sites in 51 of 55 nations surveyed. Last year it was the most frequently littered bottle in 37 countries, out of 51 surveyed. Coca-Cola branding was found on 13,834 pieces of plastic, with PepsiCo branding on 5,155 and Nestlé branding on 8,633.

The annual audit collected 346,494 pieces of plastic waste, 63% of which was marked clearly with a consumer brand. It identifies the largest number of plastic products from global brands found in the highest number of countries.

Coca-Cola has refused to abandon plastic bottles because of their popularity with customers, earning ire from environmental campaigners. In March, Coca-Cola, PepsiCo, Nestlé and Unilever were found to be responsible for half a million tonnes of plastic pollution in six developing countries each year, in a survey by NGO Tearfund.

Campaigners say these companies must implement reuse systems to end the growing global tide of plastic litter. Up to 91% of all the plastic waste ever generated has not been recycled and ended up being incinerated, in landfill or in the natural environment, according to a 2017 study.

This year’s global audit of branded plastic waste revealed that single-use sachets, which are used to sell small volumes of products such as ketchup, coffee and shampoo, were the most commonly found type of item, followed by cigarette butts, then plastic bottles.

Coca-Cola said it was working to address packaging waste, in partnership with others, and disputed the claim that it was making no progress. “Globally, we have a commitment to get every bottle back by 2030, so that none of it ends up as litter or in the oceans, and the plastic can be recycled into new bottles,” a spokesperson said. “Bottles with 100% recycled plastic are now available in 18 markets around the world, and this is continually growing.” The spokesperson said Coca-Cola had also reduced plastic use in secondary packaging, and that globally “more than 20% of our portfolio comes in refillable or fountain packaging”.

Rivals Pepsi said the company was taking action to tackle packaging through “partnership, innovation and investments”. They said it has set plastic reduction goals “including decreasing virgin plastic in our beverage business by 35% by 2025”, and was also “growing refill and reuse through businesses like SodaStream and SodaStream Professional, which we expect will avoid 67bn single-use plastic bottles through 2025”.

They added that the company was investing in partnerships to increase recycling infrastructure and collection, pledging more than $65m (£48m) since 2018.

A statement from Nestlé said the company was making “meaningful progress” in sustainable packaging, although it recognized more was needed: “We are intensifying our actions to make 100% of our packaging recyclable or reusable by 2025 and to reduce our use of virgin plastics by one-third in the same period. So far, 87% of our total packaging and 66% of our plastic packaging is recyclable or reusable.”